Walking isn’t just good for you 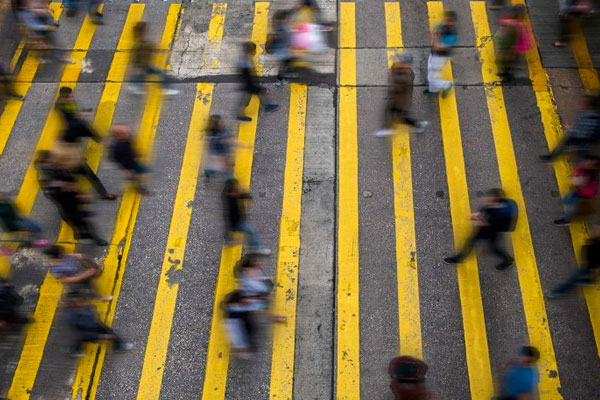 Walking isn’t just good for you

- it's good for the economy

It’s a truism that walking — as with most forms of exercise — is good for you.

But walking isn’t just good for your physical and mental health; it’s also good for the economy.

Aside from savings to the public health system, urban planners and economic analysts argue that the more “walkable” your community is, the more economically viable it is.

‘Good for health, good for the economy’

Just 30 minutes of walking a day can “reduce your risk of heart disease by about 35 per cent”, says the National Heart Foundation’s Trevor Shilton.

It follows that the effects on the public health system — in terms of savings — are monumental.

The public health outcomes, the outcomes in terms of pollution and lack of connectivity, in disconnection between people in society, lack of access to jobs and services, is manifold when you don’t actually build in connected, pedestrian-oriented, walkable communities where all of those things are within a close range, tight-knit environment.