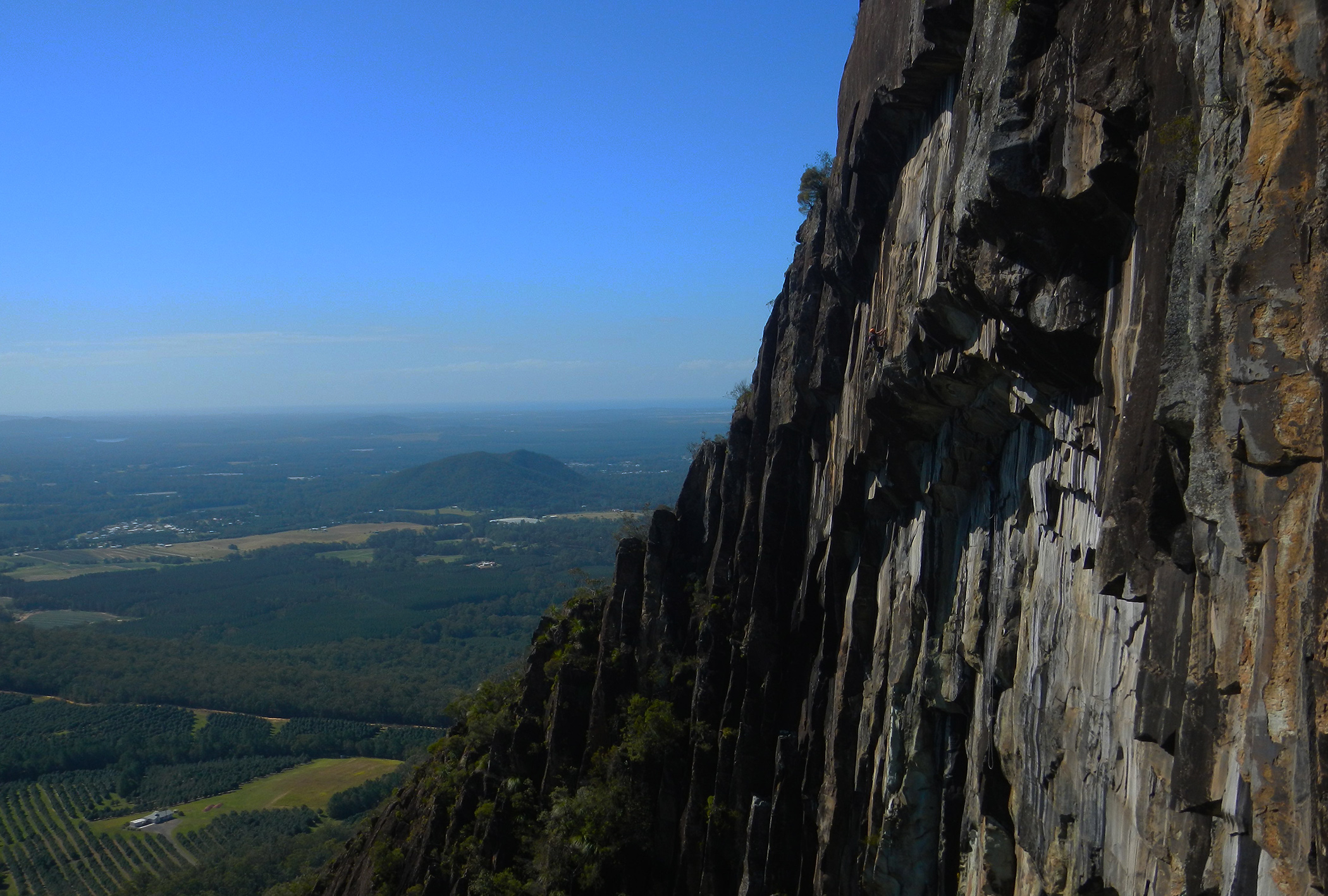 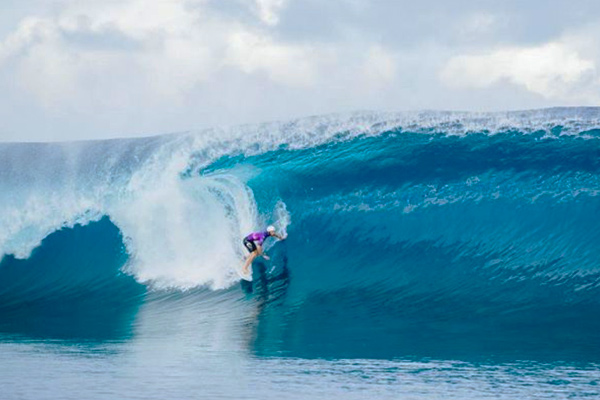 Australian surfer Owen Wright says he hopes others will follow his lead and start wearing safety helmets while surfing.

The 29-year-old missed an entire season of competition on the world tour after suffering a serious brain injury while surfing in Hawaii in 2015.

At one stage it was thought he may never compete again, but he laid those fears to rest by winning his comeback event on the Gold Coast in 2017.

But Wright said last week’s victory in heaving surf at the Tahiti Pro was especially sweet.

“I had that fairytale win back at Snapper [Rocks on the Gold Coast] but I wasn’t with it, I wasn’t there,” he said.

“That’s the thing with head injuries, I found that time period really hard to grasp — even now it’s pretty blurry.

“My brain is so good, I feel healthy, I feel with it … and that’s why this one to me was so much more of a sweet victory.”

“Hopefully there are some kids out there who look at that and go ‘Yeah, I can wear a helmet and I can still surf the way I want to surf’.” 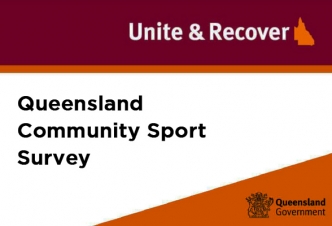