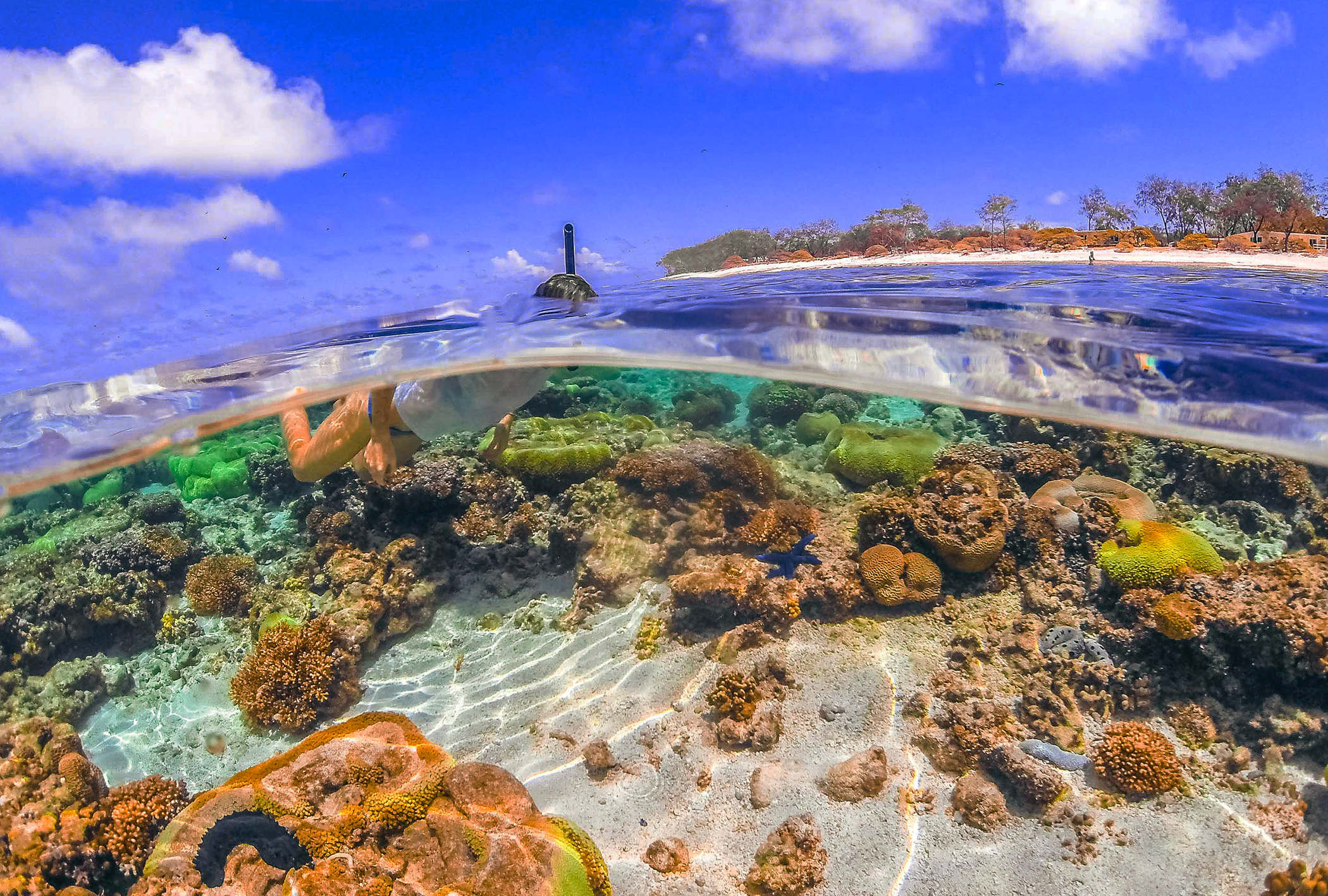 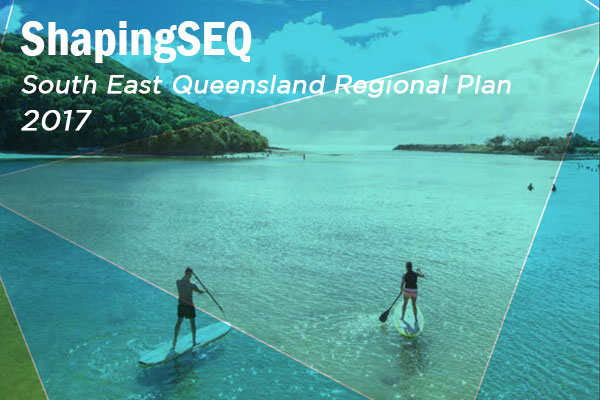 The region includes the local government areas of: 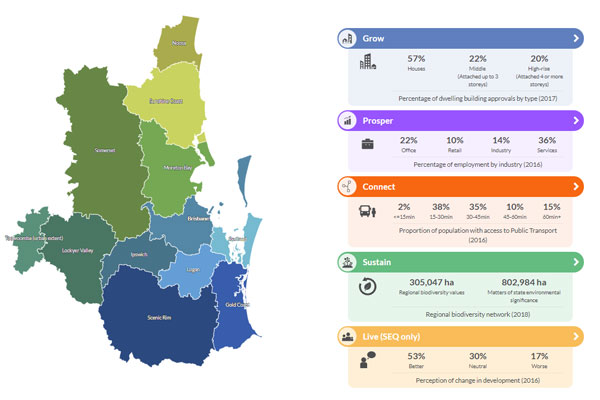 The Measures that Matter were identified in ShapingSEQ as regional indicators organised under the plan’s five themes of Grow, Prosper, Connect, Sustain and Live. The Measures periodically report on aspects of the natural, economic and social environment in South East Queensland (SEQ), compared with SEQ’s overall preferred regional future.
The table (on the web page) provides a sample of selected measures under each ShapingSEQ theme. Select a local government area from the map to view that local government’s data, to return to the SEQ region click the centre of the map.

ShapingSEQ, the new regional plan for the SEQ corner was released last year supported by 36 implementation actions. The new online dashboard, called ‘Measures that Matter‘, is one of the leading actions from the plan and an initiative unique to Queensland.

In Queensland we are in the midst of an exciting period of change and growth. This growth is no more obvious than in South East Queensland. In fact by 2041 the population of SEQ is expected to have increased by 2 million people.

As the economic, social and cultural hub of Queensland, South East Queensland (SEQ) has been subject to sustained high levels of growth since the early 2000s. While this growth has significantly altered the region, the state government has been successful in harnessing the opportunities it has provided to enhance SEQ’s liveability and prosperity, through utilising effective growth management tools and frameworks such as the South East Queensland Regional Plan