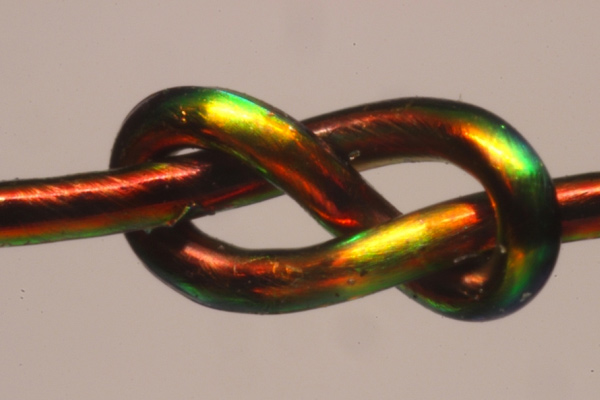 With help from spaghetti and color-changing fibers, a new mathematical model predicts a knot’s stability.

In sailing, rock climbing, construction, and any activity requiring the securing of ropes, certain knots are known to be stronger than others. Any seasoned sailor knows, for instance, that one type of knot will secure a sheet to a headsail, while another is better for hitching a boat to a piling.

But what exactly makes one knot more stable than another has not been well-understood, until now.

MIT mathematicians and engineers have developed a mathematical model that predicts how stable a knot is, based on several key properties, including the number of crossings involved and the direction in which the rope segments twist as the knot is pulled tight.

“These subtle differences between knots critically determine whether a knot is strong or not,” says Jörn Dunkel, associate professor of mathematics at MIT. “With this model, you should be able to look at two knots that are almost identical, and be able to say which is the better one.”

“Empirical knowledge refined over centuries has crystallized out what the best knots are,” adds Mathias Kolle, the Rockwell International Career Development Associate Professor at MIT. “And now the model shows why.”

“If you take a family of similar knots from which empirical knowledge singles one out as “the best,” now we can say why it might deserve this distinction, we can play knots against each other for uses in suturing, sailing, climbing, and construction. It’s wonderful.”  (Mathias Kolle) 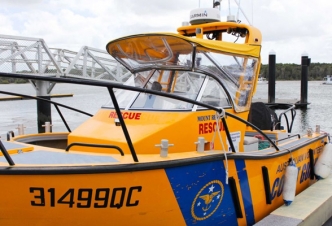