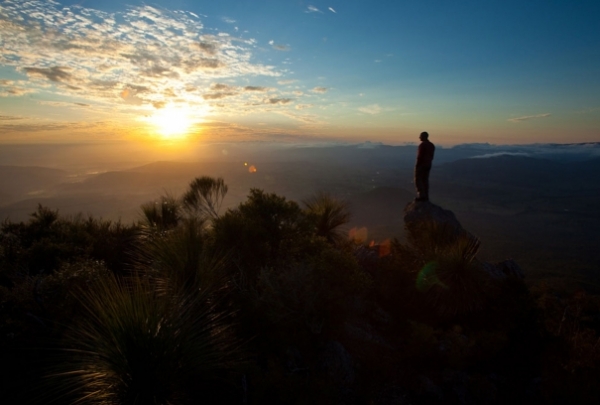 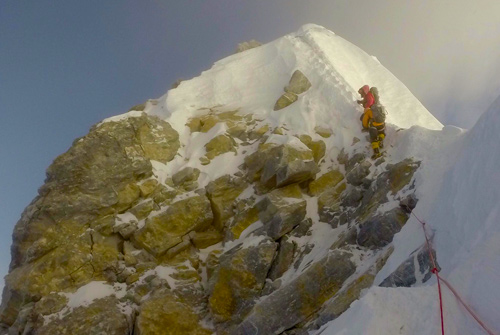 A famous feature near the summit of Mount Everest, known as the Hillary Step, has collapsed, potentially making the world’s highest peak even more dangerous for climbers.

Last year, pictures appeared to show a change in shape to the 12-metre rocky outcrop, named after Sir Edmund Hillary, the first person to scale the mountain.

It is thought to have been destroyed in Nepal’s 2015 earthquake, but snow coverage made the news hard to confirm.

British mountaineer Tim Mosedale confirmed the collapse after he reached the summit this week.

“Not sure what’s going to happen when the snow ridge doesn’t form because there’s some huge blocks randomly perched hither and thither which will be quite tricky to negotiate.”

The Hillary step was a near-vertical climb that was considered the final challenge of the climb.

“End of an era really, bit of a shame. I mean obviously it’s associated with the history of Everest in the 1953 expedition,” Mr Mosedale said.

“A great shame that a piece of mountaineering folklore has disappeared.” 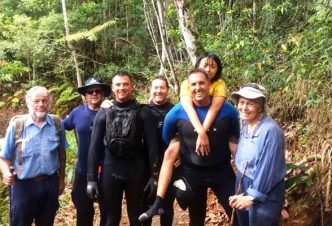