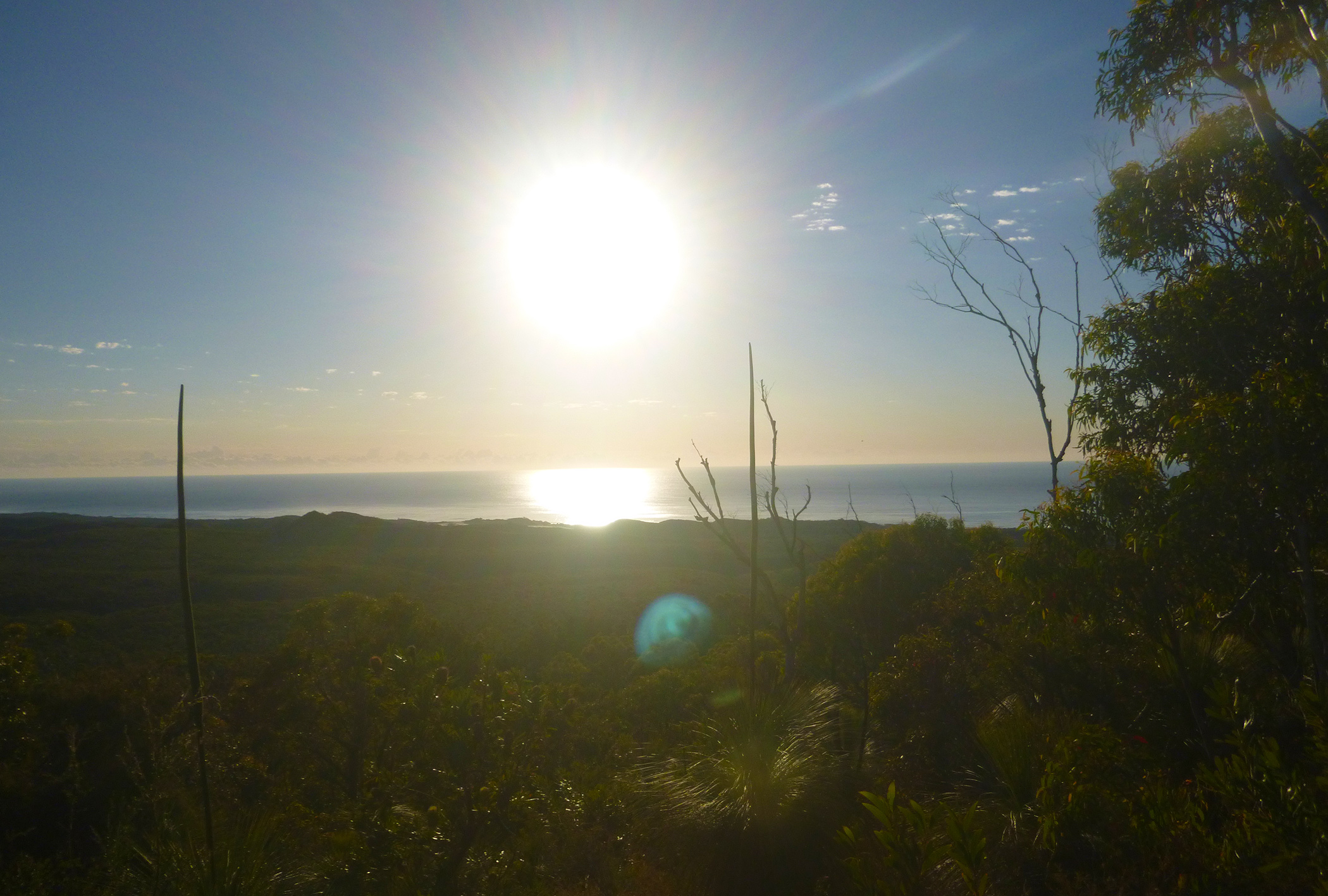 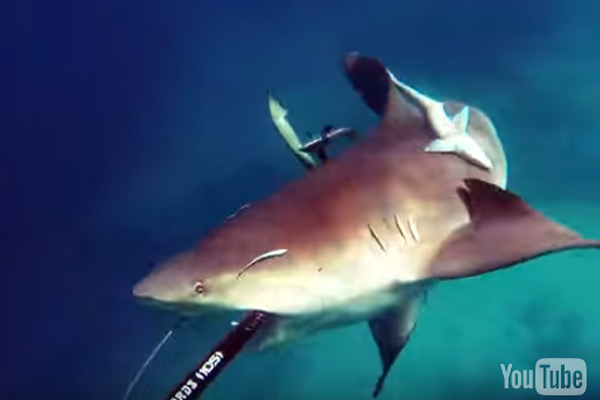 A spearfisherman diving off the far north Queensland coast has shared vision of the moment a bull shark came at him “full charge”, impaling itself on his gun.

Danny Henricks, 35, uploaded video of the encounter, which occurred last month, to his YouTube account this week.

The Victorian said he was on holidays in Queensland on a spearfishing expedition, but was separated from the group when the incident occurred.

“I was going to go for a deep dive, got halfway down … I seen him [the shark] on edge of the channel deep down,” Mr Henricks said.

“He didn’t worry me at all, he didn’t care about me, then he saw me, turned and came towards me half-pace … I sort of stopped in the middle of the water.