Am I in a bushfire zone? 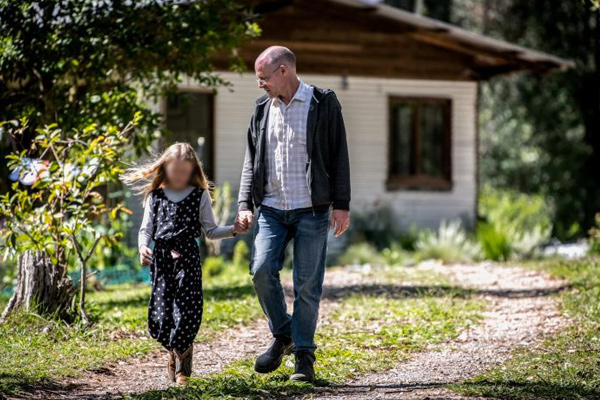 Am I in a bushfire zone?

'If this is the new reality', will more Australians need to ask: am I in a bushfire zone?

When Kevin Doye looked up at the hills around him and saw fire burning in every direction, his next thought was of home.

The Bellingen business owner and father of four was one of many volunteer firefighters called to help efforts to contain a major blaze burning within the shire at Dorrigo, in New South Wales.

As he stood, taking in the sight before him, he overheard a radio call that yet another fire had broken out; this one closer to his home.

Depending on the wind, his family home could be at risk and Mr Doye’s property has one road in and out.

“I was pretty stressed at that moment because you’re there with a very confronting scene in front of you and you know that you’ve got your family down in the valley with another separate fire which could well head over the hill,” he said.

“Making sure that you’re prepared for it is really important.”

He called his wife, Lowanna, to warn her about the fire and she and their children started to enact the initial stages of the family’s fire plan. They packed some essentials and prepared to leave.

That day marked a new era in their off-the-grid life in a town known for its rainforests.

“In all the time we’ve been here, it’s the first time we’ve come that close to fire,” Mr Doye said.

If this is ‘the new reality’, towns will need help

“The scientists have been talking about this — longer, more intense fire seasons and we’ve been pretending it isn’t going to happen and that was a big wake-up call for us.” 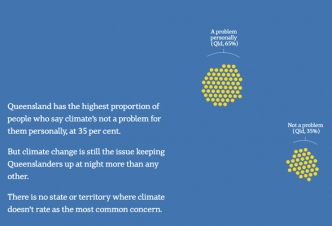