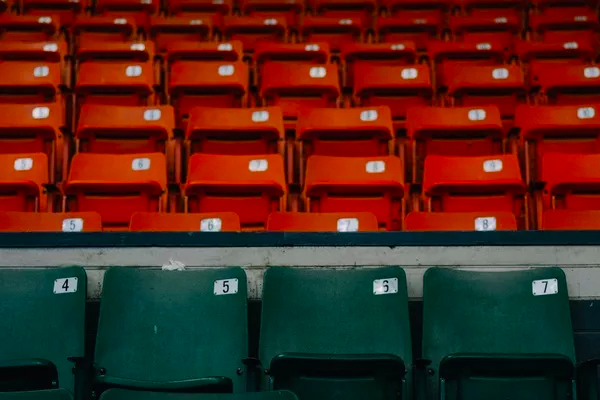 Women now make up close to half of practitioners and researchers in outdoor education, but ...

‘Women now make up close to half of practitioners and researchers in outdoor education, but their leadership skills and hard work often go unrecognised’

“Bear Grylls is famous for his outdoor adventures – but how many people have heard of Megan Hine?” asks Associate Professor Tonia Gray.

Gray is a specialist in pedagogy and learning at Western Sydney University, and has completed extensive research in outdoor education.

She is editing an upcoming book on women in this field, which builds on her own research, and draws together recent work from over 80 outdoor education scholars.

Gray says that while the proportion of women in outdoor education has expanded enormously in the past three decades, they are still underrepresented in terms of leadership, acknowledgement, and career.

“Women seem covered by an invisibility cloak. Within academia and on the frontline outdoor education practice, gender asymmetry is evident,” she and a co-author say. 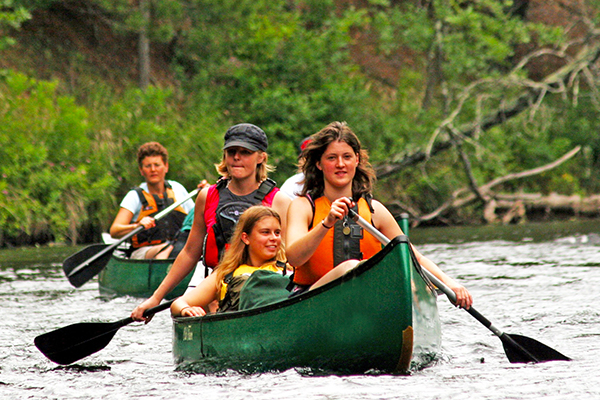 One chapter in Gray’s forthcoming book highlights that out of 1,144 articles from two leading outdoor education journals, about twice as many were credited to sole-author men as to women; likewise, citations rates were about twice as high for men’s articles.

Similarly, from a sample of six national and 26 state conferences from 1991 to 2016, for instance, only 20 per cent and 23 per cent of keynote speakers respectively were women.

Even less were female outdoor education specialists: 4 per cent and 13 per cent respectively.

Gray cautions that the study’s small sample means it can only give preliminary insight, but says that similar results are borne out in other areas.

Of the Outdoor Council of Australia Board’s eight members, seven are men.

Popular sources of information such as Wikipedia, meanwhile, list influential men in outdoor education, whereas women’s contributions are mostly absent.

Gray partly attributes this to the fact that “Only 16 per cent of women edit on Wikipedia, 84 per cent of the editors being men.”

According to Gray, there are multiple factors holding women back in outdoor education, as in other fields.

Some of the key points she identifies are career setbacks around motherhood, under-confidence and struggles with imposter syndrome, and an undervaluing of women’s more collaborative, relationship-focused leadership styles.

Further, whereas men are more willing to put themselves forward, she says, women often hesitate to self-promote.

Those who push to overcome these problems, she says, do so at risk of fatigue and a higher chance of burnout, leading to an unwillingness to rock the boat. And this is exacerbated, in her view, by anti-feminist backlash.

She is hopeful, however, and sees the theme for this year’s International Women’s Day, #PressforProgress, as deeply relevant.

“We need to constantly remind women of their extraordinary latent power, to not be too self-critical, and to challenge themselves to move beyond sociocultural barriers,” she says.

“By shining a spotlight on the inequities and asymmetries in outdoor education, my desire is to empower women and men to fortify their mutual efforts towards an inclusive future and to eliminate the pockets of bias we experience.”