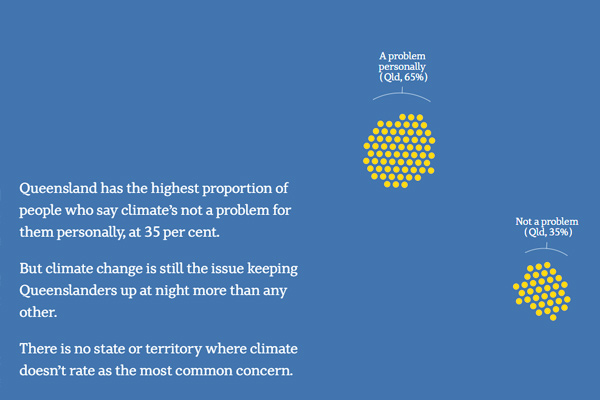 With the country burning and otherwise “quiet Australians” crying for action, it’s worth asking: what do Australians really think about climate change?

It’s just nine months since Labor was defeated in what it dubbed “the climate change election”. This was read as a warning to politicians on both sides not to stick their necks out on climate action.

But does this narrative reflect how the country really feels? Just after the election, we asked 54,000 Australians what climate action they want — and when — through the Australia Talks National Survey.

While the bushfire crisis may have shifted opinion somewhat, this data provides a baseline of our attitudes.

Prime Minister Scott Morrison has said he’s not willing to review Australia’s emissions reduction targets but will work with the states on new energy deals that might bring emissions down.

But the data suggest Australians, including a large slab of his voter base, are willing to support strong action on climate change. 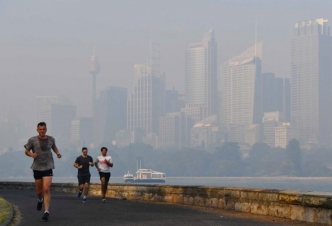