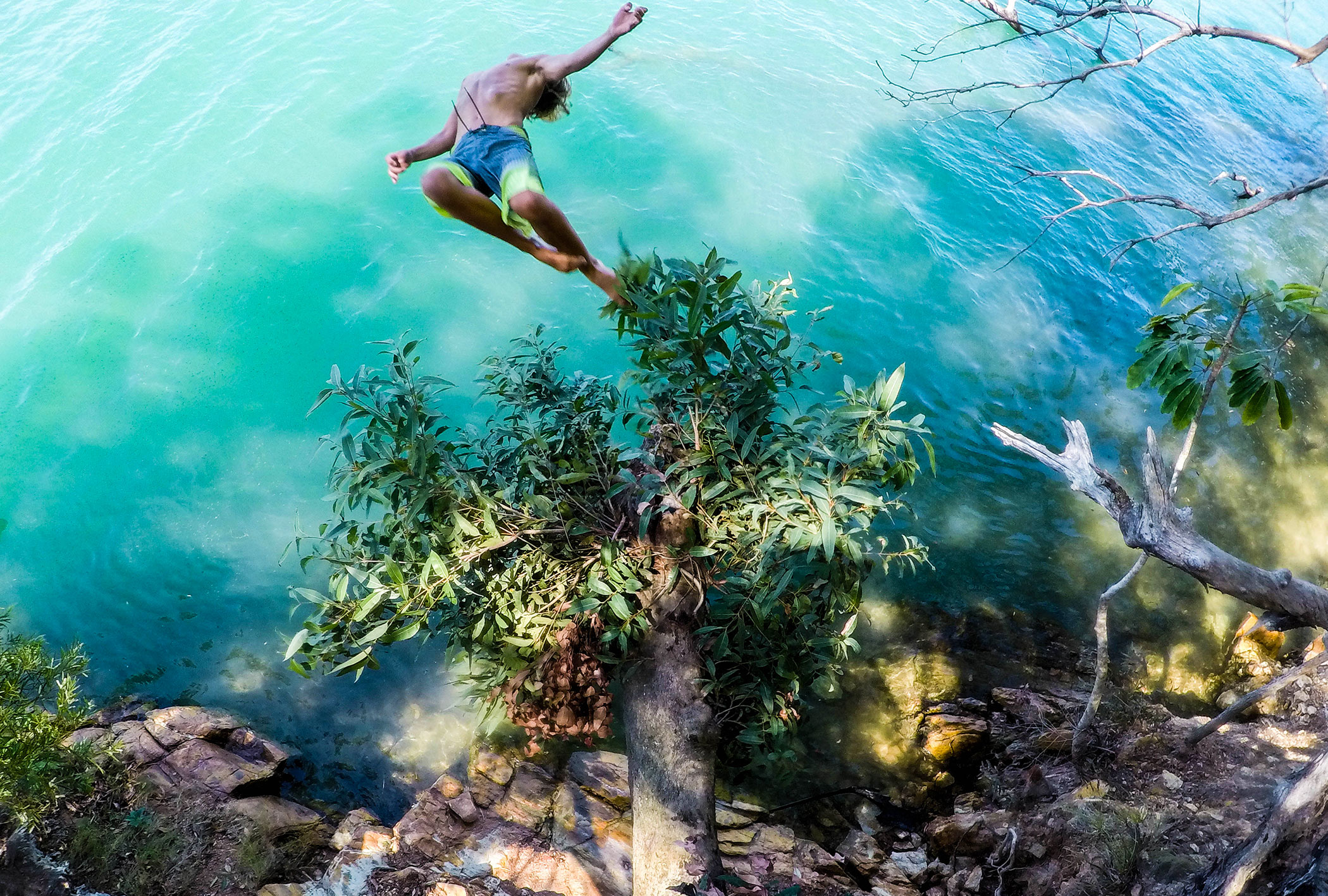 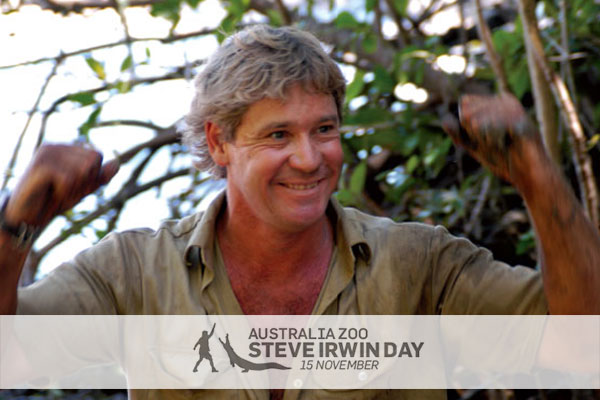 Honouring the life and legacy of the one and only Crocodile Hunter, Steve Irwin

Celebrated each year on 15 November, Steve Irwin Day is an annual international event honouring the life and legacy of the one and only Crocodile Hunter, Steve Irwin!

CRIKEY! It is a word made famous by one man, the Crocodile Hunter, Steve Irwin. A man who lived in his khakis and spent most of his time darting the bite of a venomous snake, wrangling a crocodile, or rescuing an animal in need of help. He had an infectious personality that was saturated with enthusiasm and a love for life and wildlife alike.

Little would he know it, but his “out there” persona and “can do” attitude would have him stirring a crowd wherever he went. His wild antics started from a young age, and having parents that cared for wildlife, it’s no wonder Steve’s drive for life was fueled from wildlife.

As the host of the Crocodile Hunter, Steve wowed audiences by the millions. He crouched in scorching heat and sloshed in thick mud for one purpose: because he was committed to the survival of all wildlife and their environment. A cut cheek, grazed knee or sliced hand would not slow him down or prevent him from saving as many animals as possible. Especially the crocs, because as Steve said: “Crocs rule!”