Volunteering benefits our community and society 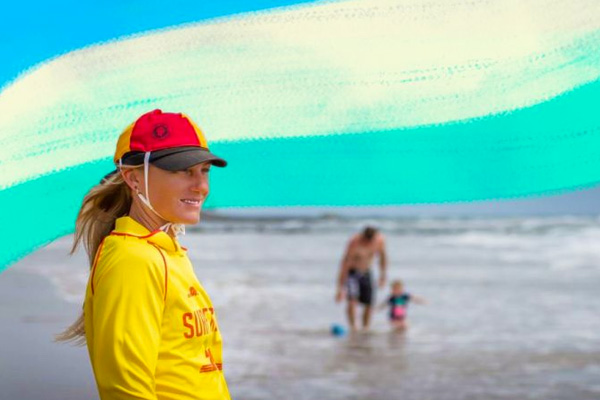 Volunteering benefits our community and society

... but rates are declining

When my eldest daughter was in her first few years of primary school, I used to volunteer at the school canteen.

It was a truly memorable insight into school politics and how tense people can get about banana bread, but I found it enormously valuable.

The volunteer labour meant the food was good quality and the prices were low. I got to know the other mums (and a few dads) and the kids in my daughter’s class. Teachers came by to have a chat and snaffle the occasional sausage roll.

I found it well worth darting out of the home office once a week to spend a few hours cutting, toasting and fiddling with change.

The more pregnant I got with my twins, the harder it was to keep up with volunteering and eventually they threw me out of the kitchen (I suspect I was taking up too much room).

Soon afterwards the canteen closed down due to a lack of volunteers and no-one was able or willing to put up their hand to run the show.

Of course, not all parents have the ability to work from home and negotiate flexible hours or to get someone else to mind their kids. The end was understandable, but nevertheless sad to see.

Combining volunteer work, paid work and raising kids is a juggle and indeed one that fewer Australians seem to want to attempt.

Data by the Australian Bureau of Statistics showed that 31 per cent of Australians volunteered with a not-for-profit organisation in 2014, down from 36 per cent in 2010. That is the first time voluntary work has fallen since recordkeeping began.