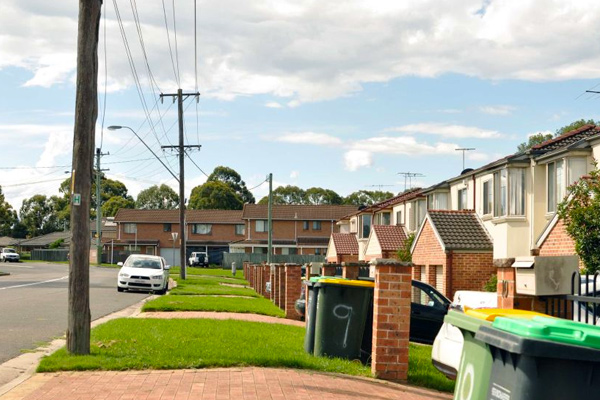 Money might not grow on trees, but it’ll probably buy you a place with more of them.

And more trees in your street can make a big difference, not only keeping things less hot and sticky at home, but also saving you money.

The problem is that in many suburbs trees are disappearing — and the resulting “thermal inequity” affects the people who can least afford it.

Urban and environmental planner Tony Matthews says between 2008 and 2017, Australia’s major metropolitan areas cumulatively lost 2.6 per cent of their vegetation — which adds up to an area larger than Brisbane.

“Cities become artificially hotter … and that can be variable across the city and much more severely felt in some parts than others,” Dr Matthews, who lectures at Griffith University, tells ABC RN’s Life Matters.

He says the people really feeling the heat are those on the urban fringe, which is often they only place they can afford to live.

Many of those people don’t have the option of simply turning up the air conditioning.

“Many of these people are renters, so they can really not afford this. And more than that, they can’t actually do anything about their situation,” Dr Matthews says.

“They’re not in a situation where they could, for example, put solar panels on the roof to offset the cost of air conditioning.” 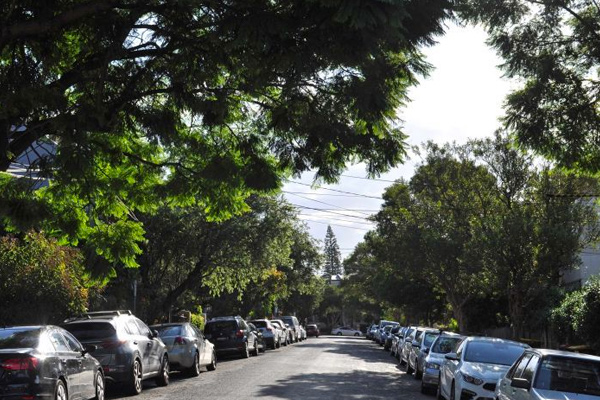 Landscape architect Libby Gallagher says trees, especially those that can provide direct shade to buildings, can act as “natural air conditioning units for many neighbourhoods”.

It can make a huge difference.

“Some of the research indicates up to three degrees, in some circumstances that can be as high as six to seven degrees centigrade,” she says.

“That actually has a big effect on health, as well as obviously electricity bills and consumption.”

“Many people are very keen to see increased canopy in the cities.” 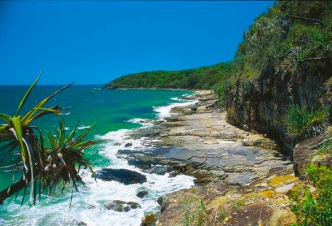 In celebration of this year’s World Environment Day