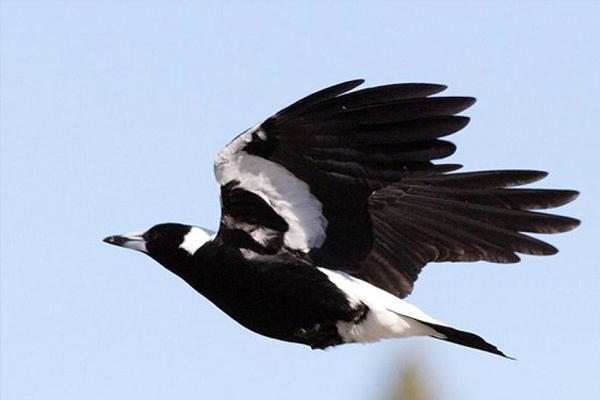 but no-one knows why!

Tasmanian magpies are very polite. Of the almost 3,000 reported attacks so far in 2019, only one was in the island state.While mainland Australians go to great lengths to avoid being swooped, the magpies in Tasmania barely bat an eyelid at the state’s human inhabitants.

So why don’t Tasmanian magpies swoop?

Magpies are native to Tasmania and are abundant across the state, though exact numbers are unknown.

Dr Woehler said it was unclear whether it was to do with Tasmania not having as many magpies in urban areas like other parts of the country.

“Whether it’s just simply that they are a bit more chill down here and a bit less stressed about people or that they don’t breed close to people, which brings out this defence behaviour, we don’t know,” he said.

He said the few reports of swooping magpies in Tasmania were usually because a bird had been harassed.

“When we have had records in the past of kids being swooped it turns out the kids were throwing rocks at them or something and the birds are simply being aggravated rather than it being a natural behaviour,” Dr Woehler said.

“We’ve known for many, many years that our birds aren’t aggressive like the mainland ones,” 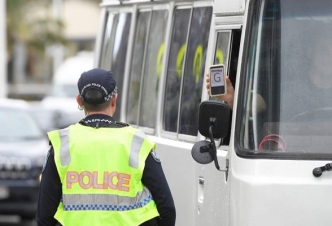