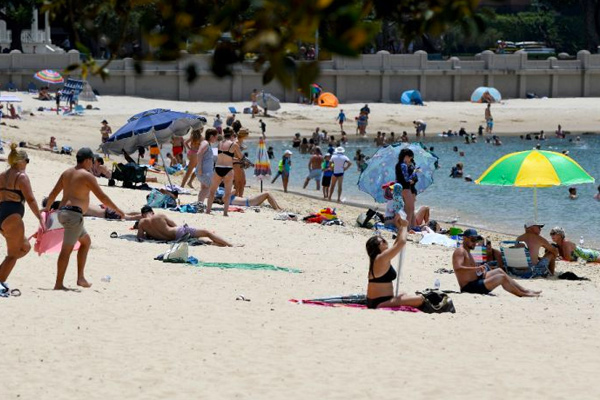 Summers are now twice as long as winters in all Australian capital cities, report finds

Australian summers have become, on average, 31 days longer in Australia’s capital cities, and in regional areas that number is even higher, according to a new report.

Researchers at the Australia Institute crunched Bureau of Meteorology (BOM) data from between 1999 to 2018 and compared it with Australian weather records from 1950 to 1969.

The analysis found all Australian capital cities experienced longer summers and shorter winters, with summer 31 days longer and winter three weeks shorter than in the 50s and 60s.

In regional areas the trend was even more pronounced — including the NSW town of Port Macquarie, on the Mid-North Coast.

“Summers in Port Macquarie have increased by 48 days, while the catastrophic 2019 fires near Port Macquarie occurred before summer as defined by the calendar, but well within the new summer as caused by climate change,” the report summarised.

Two researchers examined the BOM data from 70 weather stations across the non-tropical parts of Australia.

The discussion paper, titled Out of Season, concluded climate change had led to significant changes in Australian seasons.

“If summer feels like it’s getting longer and longer, it’s because it actually is, especially if you’re an older Australian,” Mr Merzian said.

“Those average summer temperatures are starting a lot earlier and they’re finishing a lot later, so summers have become twice as long as winters in the last five years.” 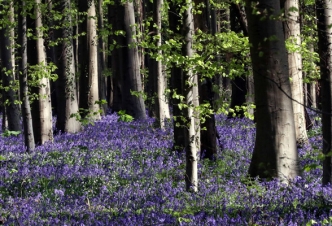 COVID-19 and Nature are linked

So should be the recovery.