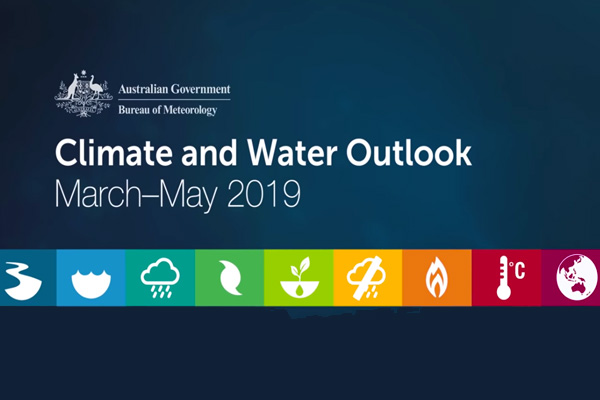 This summer has been truly exceptional. The warmest summer on record. There have been fires, floods, heatwaves, cyclones, dust storms and snow. Now, the Bureau of Meteorology (BOM) says there is little relief on the way this autumn.

The BOM’s autumn outlook has been released and it confirms all of the things we didn’t want to hear:

The bureau has confirmed that this summer was well ahead of the previous hottest summer on record which was 2013.

Just because summer is nearly over, it is not time to be complacent.

Severe heatwave conditions are expected over the coming days in the highly populated areas of South Australia, Victoria and Tasmania.

The outlook warns heatwaves may continue into autumn.

Likewise, there is still plenty of time for fires and cyclones to cause havoc. 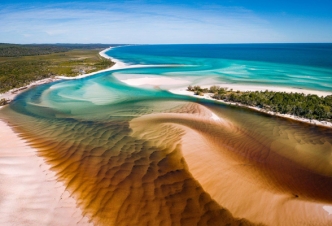