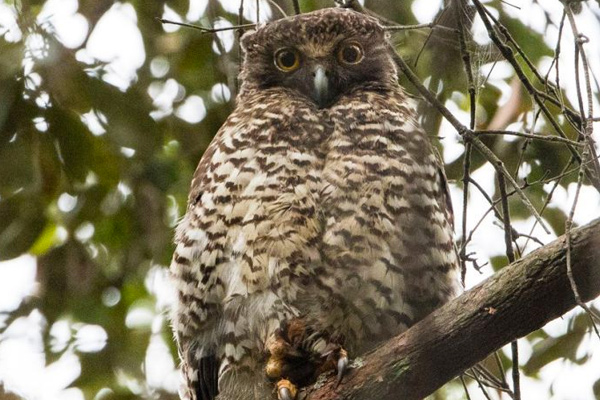 Citizen scientists will soon take to bushland around southern Queensland looking for Australia’s largest and most elusive owl.

They will be armed with acoustic monitors to try and record the secretive powerful owl to help find and protect its threatened habitat.

Birdlife Australia has been given almost $100,000 by the State Government to find where the threatened owl is breeding to protect it from rapid development in south-east Queensland.

“They hang out in really dense vegetation, so they’re really hard to spot despite being this really huge owl.

“The easiest way to find these owls in your area is to listen for their distinctive calls, particularly just after dusk or in the wee hours of the morning.”

Dr Clemens said powerful owls had a slow, double-note “whoo-hoo” call that was soft, but very strong and resonant.

“It takes of lot of patience before you actually hear or see them — we hope to overcome this problem by having lots of ears and eyes looking for them,” he said. 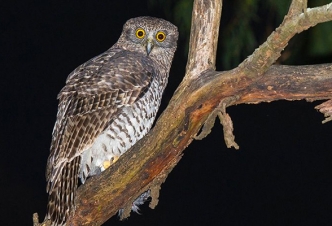 ... ring out along eastern Australia