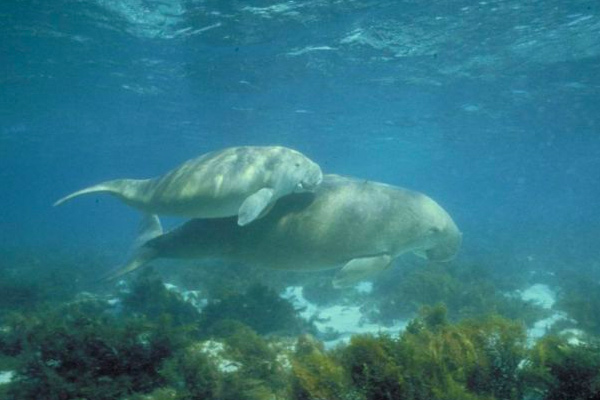 An increase in the number of baby dugongs on the Great Barrier Reef suggests seagrass ecosystems are recovering well after recent flood and cyclone events.

A James Cook University report on the distribution and abundance of dugongs and turtles on the southern Great Barrier Reef, between Hinchinbrook Island and southern Queensland, showed the number of dugong calves had gone from zero per cent after Cyclone Yasi in 2011 to ten per cent of the visible population in late 2016.

“Because they have obviously found enough seagrass to sustain them and not only to sustain their growth but also to be able to reproduce,” Dr Beeden said.

“They are actually an indicator of the health of those systems as a whole, so it is really encouraging news.” 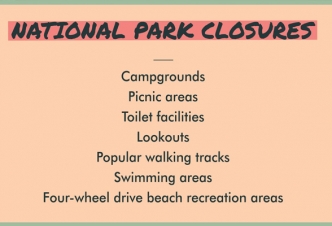