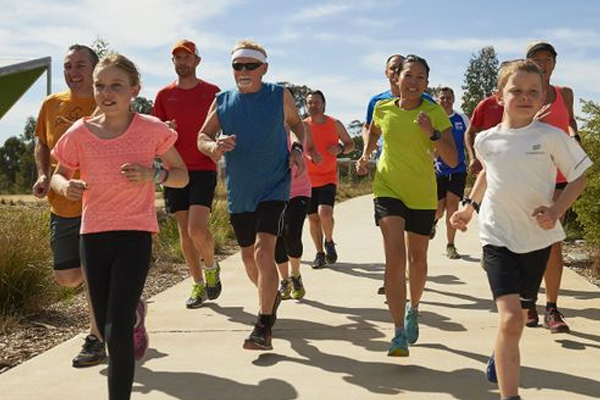 In June 2019, RunRepeat.com and the IAAF released the first mapping of global running participation. The analysis covered 107.9 million race results from more than 70,000 events between 1986 to 2018. Key conclusions from an analysis of global data were:

The two stats above suggest that more Australians of all ages and abilities are participating in running events, which has contributed to these trends. Overall, this can be seen as a positive because it suggests that running events are attracting more recreational participants than in the past. 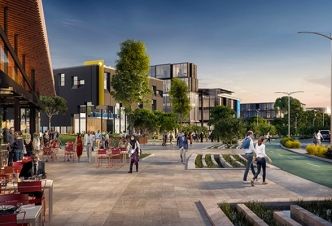