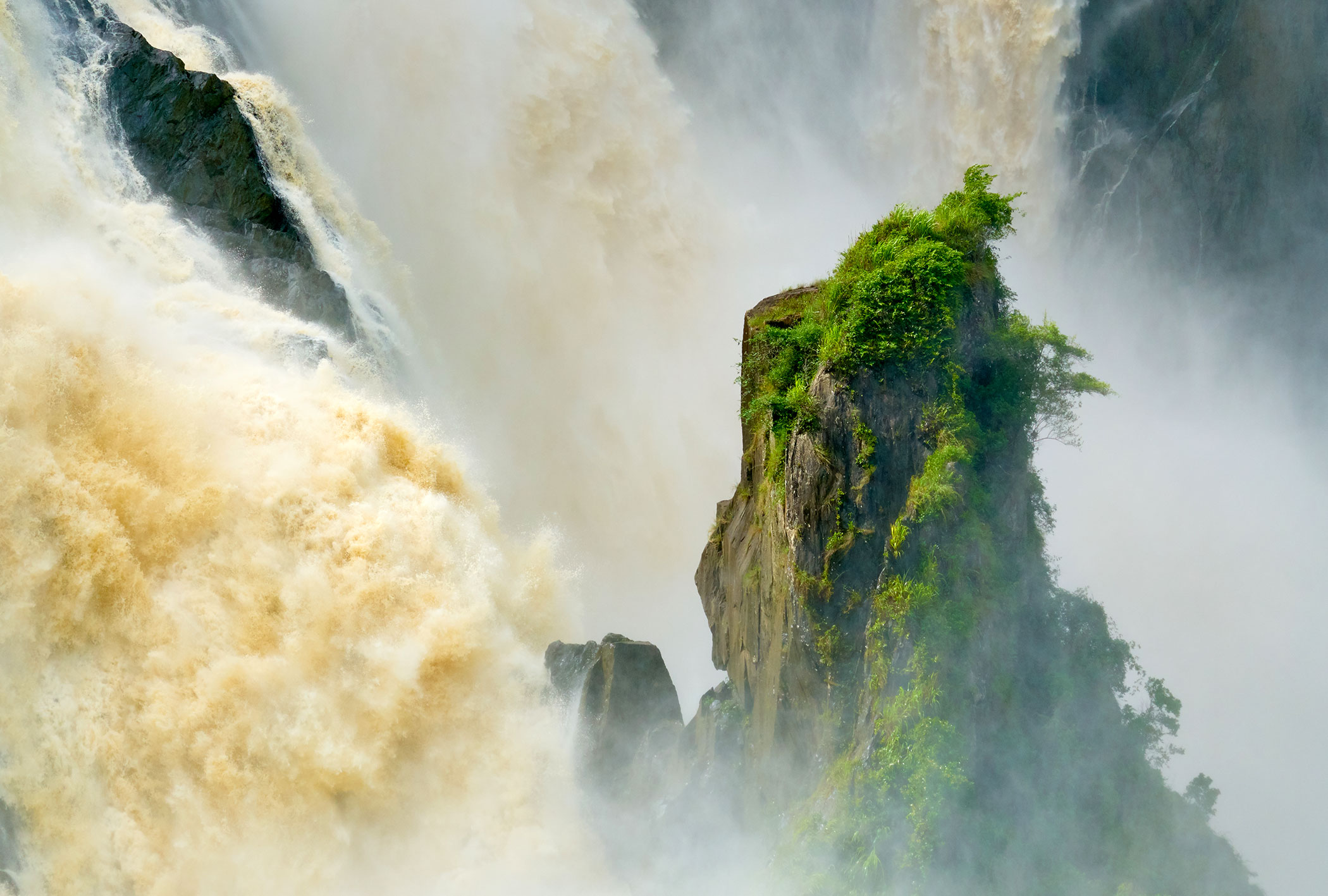 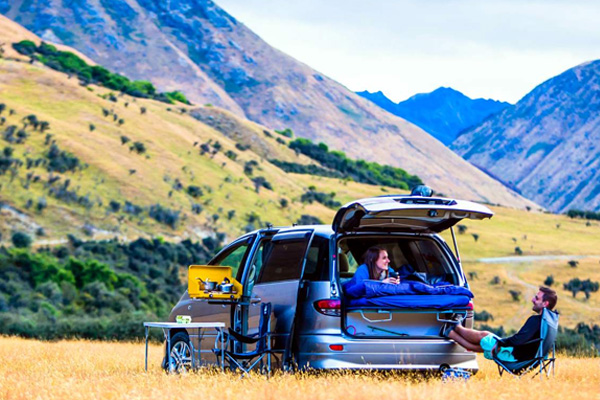 Education on the principles of Responsible Camping

A program to educate and assess the principles of Responsible Camping has been launched in New Zealand.

Up until now, New Zealand’s approach to Freedom Camping placed the emphasis on the mode of camping rather than the people actually doing the camping.

As the Responsible Campers Association (RCA) explains “the rules around Freedom Camping in New Zealand have been draconian to say the least with Tourists wishing to freedom camp needing to daily update on the rules for the specific area they are in.”

RCA was formed two years ago to address the issues surrounding Freedom Camping in New Zealand. An RCA spokersperson explained “at that time it had become obvious that no one was willing to look at any program other than the current system of Certifying Self Containment in Campervans.

“Indeed no one could see the need to place the onus on the campers to be responsible and educate them thoroughly on exactly what that expected. There have previously been what could only be considered as piecemeal attempts at education, nothing that encompasses the whole situation.”

The new education program, which was developed with help from Nw Zealand Government Departments, Ministers, Councils and other stakeholders is able to have changes made to it promptly so as to stay relevant in the ever changing New Zealand freedom camping area.

It is expected in time that this will become the only requirement for freedom Camping in New Zealand.

The spokesperson added “within this program New Zealand has declared war on Freedom Campers who do not obey the rules. This includes not toileting anywhere except in a toilet, Not dumping litter willy nilly, but disposing of litter in Rubbish Bins that are fit for purpose (not overflowing). Visual pollution particularly in urban freedom camping areas is also covered within the program along with camp fires.”

For more information go to www.accreditedcampernz.com 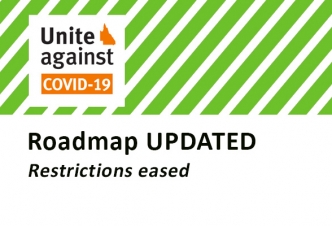