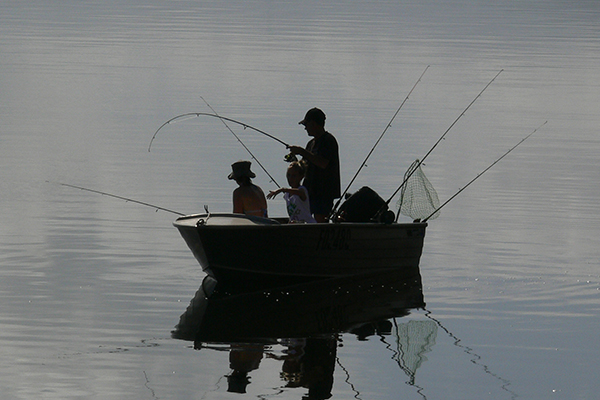 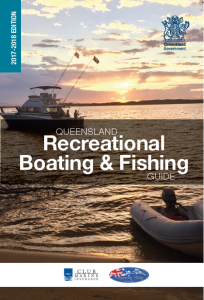 Single copies of the guide can be ordered from the Department of Agriculture and Fisheries Customer Service Centre.

Bulk orders of the guide can be ordered direct from the publisher by calling 07 3891 7793 or online at transtasmanmediagroup.com (postage and handling fees apply).

Fishing Tips Depot
The largest collecting offishing tips on the internet. Our goal is to help anglers catch bigger fish, more frequently, by providing the best tips for fishing

Queenslanders are keen anglers. Each year, more than 700,000 fish for recreation, with anglers taking home around 8500 tonnes of fin fish, crabs and prawns. Queensland’s fisheries resources are also important for tourism, attracting anglers from around Australia and the world.

Fisheries Queensland, part of the Department of Agriculture and Fisheries, helping to create a diverse economy and protecting Queensland’s fisheries resources.

Maritime Safety Queensland is a branch of the Department of Transport and Main Roads within the Customer Services, Safety and Regulation Division. Our role is to protect Queensland’s waterways and the people who use them—providing safer, cleaner seas.

Maritime Safety Queensland is responsible for: 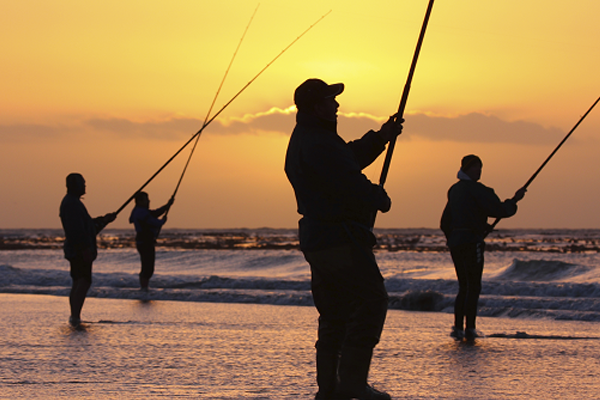 A new survey of Queenslanders’ recreational habits shows that almost one million cast a line over the last year.

Advising of new survey results that show almost one in five Queenslanders went fishing at least once in the past year, Queensland Minister for Agricultural Industry Development and Fisheries Mark Furner stated “more than 8,500 people have taken part in Queensland’s biggest survey of recreational fishing in six years.

“Based on the responses, an estimated 943,000 Queenslanders, or nearly 19% of the population, cast a line at least once over the last year. 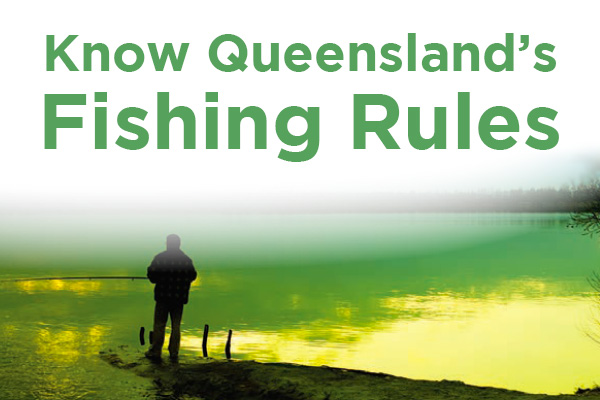 Fishers are being urged to make sure they know Queensland’s fishing rules after five Sunshine Coast fishers were recently fined a total of $4000 for taking undersized fish.

Don’t be a fishing fool – know your rules

Don’t be a fishing fool – know your rules

“If you are planning a fishing trip this holiday season, don’t forget to check the rules before you drop a line in the water. It’s important that everyone is aware of and follows the rules, which ensure sustainable fisheries for future generations of Queensland fishers.

“Everybody, regardless of whether they are experienced or first timers, should familiarise themselves with the relevant rules that apply, including size and possession limits, how to correctly measure fish, fishing gear restrictions and closed seasons.

“There are different rules for fishing in tidal and fresh waters, marine parks and interstate.”

Rock fishers could be the real winners of student’s prized idea of sending a text if they’re swept from rocks. 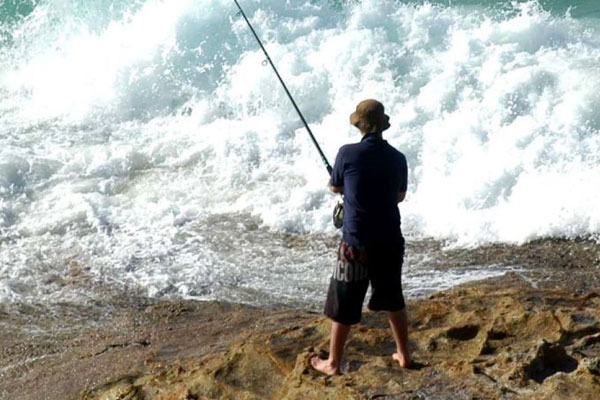 It is considered one of the most dangerous sports in Australia, and yet more than 1 million people take part in rock fishing every year.

Isaac Heagney, who has a passion for fishing, spent his HSC year developing an invention that could help save the lives of rock fishers who end up in the water.

“Once it’s completely underwater, it sends a message and then the GPS’s coordinates are sent to a nominated phone number,” he said. 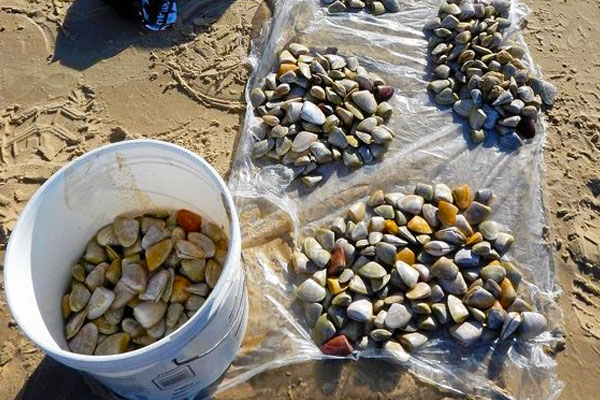 Exceeding pipi possession limits has seen two recreational fishers fined a total of $8000 in the Noosa Magistrates Court. Fisheries Minister Mark Furner said the two fishers were caught on Teewah Beach with a total of 3591 pipis in June 2017.

“The possession limit for pipis in Queensland is 50 per person so the two fishers had in their possession 3491 more pipis than is legally permissible,” Mr Furner said.

Have an interesting or useful resource or link to share?
Let us know by Recommending a Resource