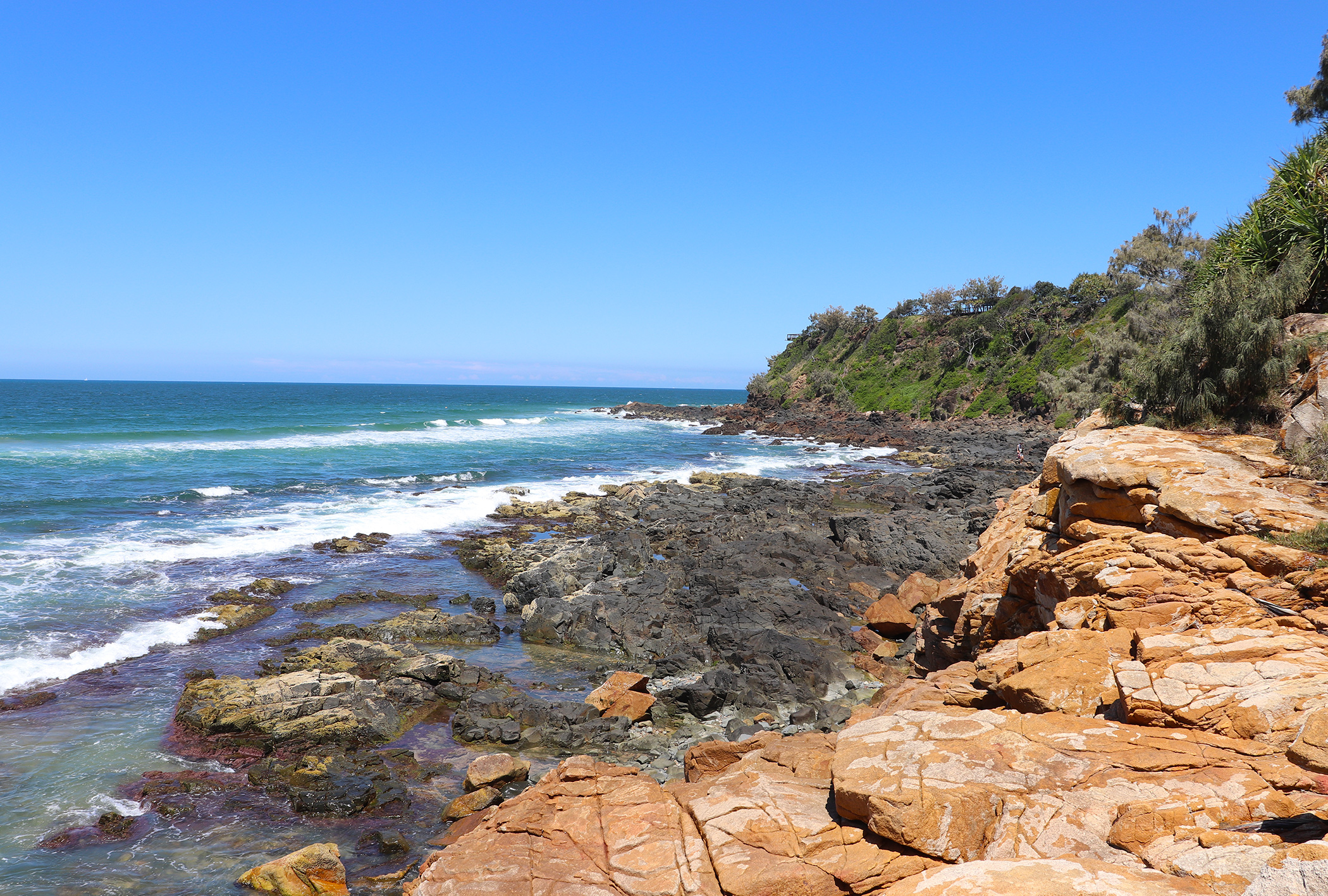 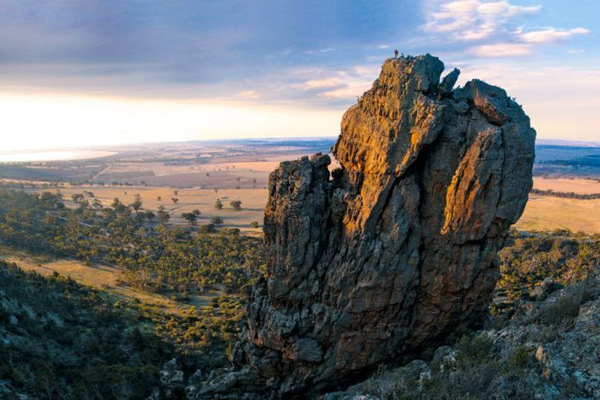 Many experienced rock climbers at Mount Arapiles in western Victoria think it is only a matter of time before there are more fatalities unless bureaucratic rescue protocols cease.

The tiny town of Natimuk in the wheatbelt of western Victoria is home to some of the best rock climbers in the country.

But many of the experienced climbers and guides are frustrated with the current rescue protocols they deem dangerous.

“There could be needless deaths, deaths that could be prevented,” one of Australia’s top rock climbers in the 1980s and guide, Louise Shepherd said.

Where once her expertise and others was called upon in more complex rescues at the nearby popular Mount Arapiles, they are no longer being utilised with the departure of many dissatisfied climbers from the Arapiles Rescue Group (ARG).

Proficient in the bottom-up vertical rope rescues, the rock climbers agree it is the most efficient and effective method of a high angled rescue, however this method is not practised by local rescue groups, even though some agree they have their place.

Whilst the bottom up method of rescue is practiced by Victoria’s Police Search and Rescue Squad, located in Melbourne, over 300km away, the local State Emergency Service (SES) who work alongside the Country Fire Authority (CFA) use the top down approach of abseiling as their method of rescue.

Where it is impossible to do a top down approach on many of the pinnacles at Mount Arapiles because of inaccessibility, the Police Search and Rescue are flown in by helicopter.

What we’d like to see is the training and the rescue protocols re thought, with climbers being able to contribute to the discussion to get their expertise and knowledge and immense experience 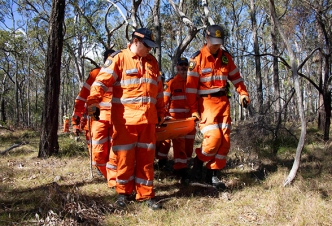