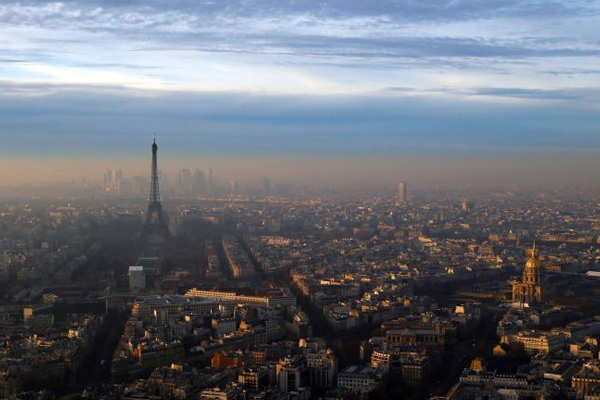 Paris plans a major boost to its cycling infrastructure and will ban cars from outside the Louvre museum as it steps up its fight against traffic pollution, Mayor Anne Hidalgo said.

Ms Hidalgo announced a new two-way four-kilometre bike lane to run along the Rue de Rivoli, a major east-west thoroughfare and one of the city’s most famous streets, and to connect the Place de la Bastille with the Place de la Concorde.

She also said Paris would accelerate a plan to double the surface of its cycling lanes by 2020. 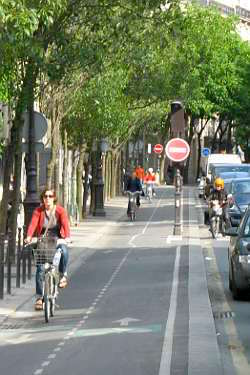 “Climate is the number one priority. Less cars means less pollution. 2017 will be the year of the bicycle”

The noisy and polluted Rue de Rivoli, which links major landmarks like the Louvre Museum, Palais Royal and the historic Marais area, would become an area for walking, cycling and shopping, where space for cars will be halved.

The Louvre is the world’s most visited museum, welcoming about nine million visitors each year.

Paris this year also plans to pedestrianise most of the Marais by limiting car traffic there to residents, public transport and local businesses.