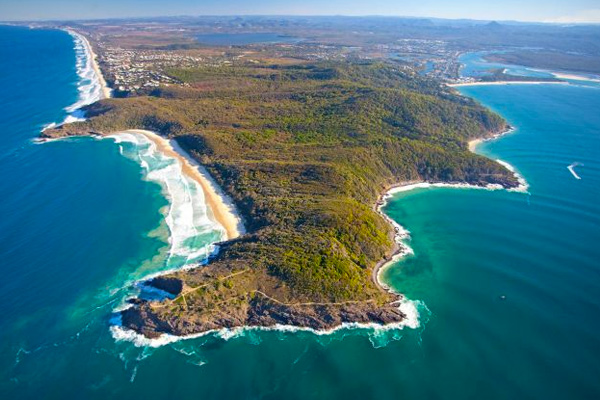 A four-kilometre stretch of surf breaks at Noosa on Queensland’s Sunshine Coast has officially been declared the 10th World Surfing Reserve.

The honour, awarded to the popular tourist zone by the international non-governmental organisation Save the Waves Coalition, recognises the region’s environmental and cultural significance.

“It’s a tremendous honour and a great way to preserve what we have for future generations,” Mr Jarratt said.

The accolade will provide management and protection for beaches and five surf breaks between Sunshine Beach and the Noosa River. 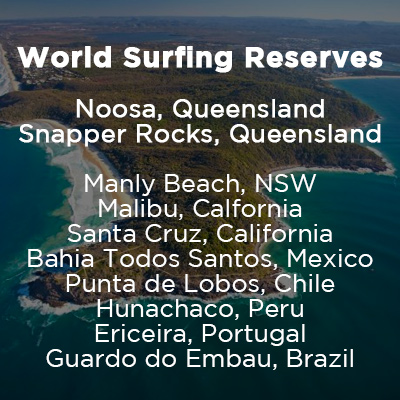 Mr Jarratt said the reserve would provide credibility to lobby and work with local and state governments for the betterment of the region.

“It gives us a seat at the table to discuss issues related to beach and coastal management,” he said.

“Especially when it relates to things that might damage the surf breaks.”

Mr Jarratt said it was vital that Noosa’s iconic surf zones were protected for all Australians to enjoy.

“The reserve will also be a major plus for tourism [as] Noosa’s is one of Australia’s best international drawcards,” he said. 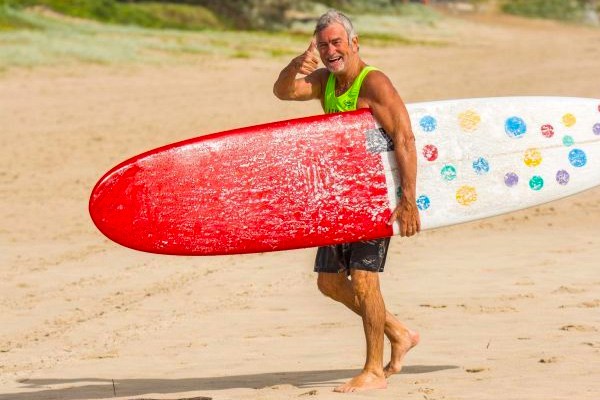 Mr Jarratt said he hoped Noosa’s inclusion in the coveted group could help other countries more vulnerable to development threats.

“Many of the other beaches selected have difficult situations regarding development prospects and environmental issues,” he said.

“We’re in a position where we can be exemplar of how things can be protected. 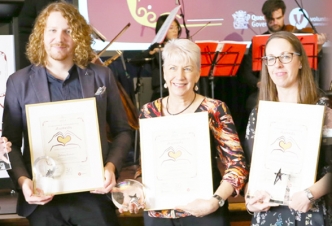