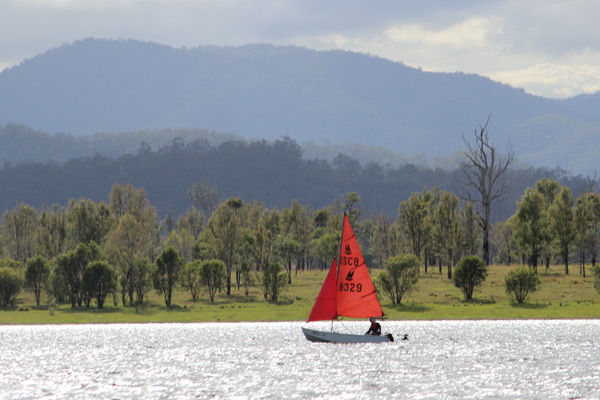 Billies Bay and Hays Landing are located on the eastern side of Lake Wivenhoe and have been transformed into a new recreation destination catering for BBQs, picnics, swimming, fishing, paddling and sailing.

“Access to the site, which is effectively on an island located in the middle of Wivenhoe Dam, has been upgraded with a new bridge and resurfaced road and Billies Bay and Hays Landing will collectively boast a double lane boat ramp as well as swimming and picnic facilities,” Mr Bailey said.

“The new site is on schedule to be opened to the general public from Saturday 10 December to coincide with the first weekend of the summer school holidays.

“Wivenhoe Dam is already one of the region’s most popular recreation destinations and I’m sure Billies Bay and Hays landing will become the “jewel of the crown” providing public access to areas of the lake normally off limits.” 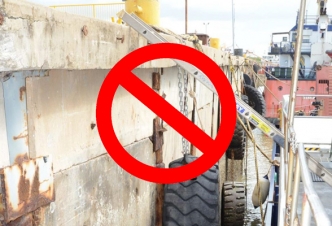