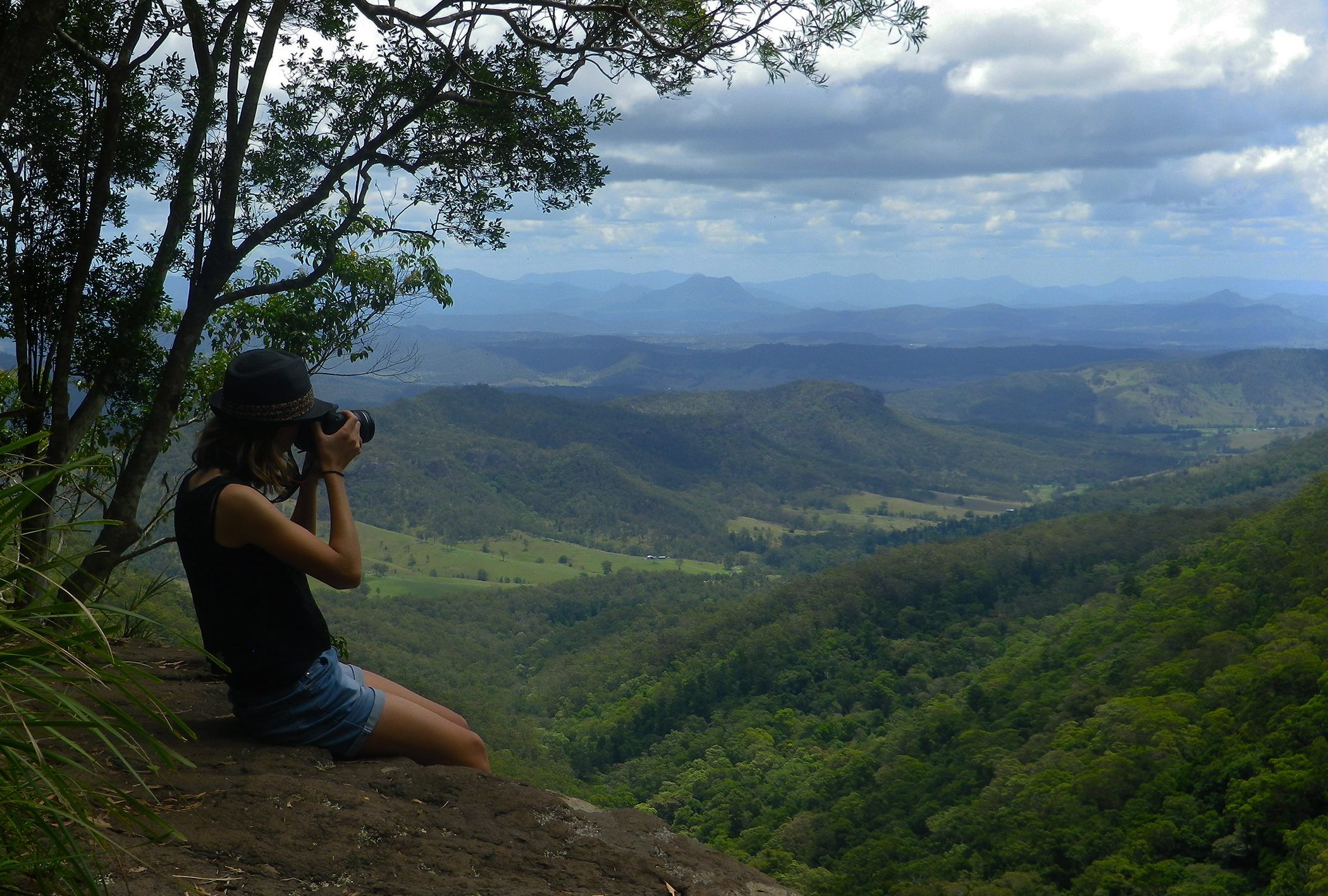 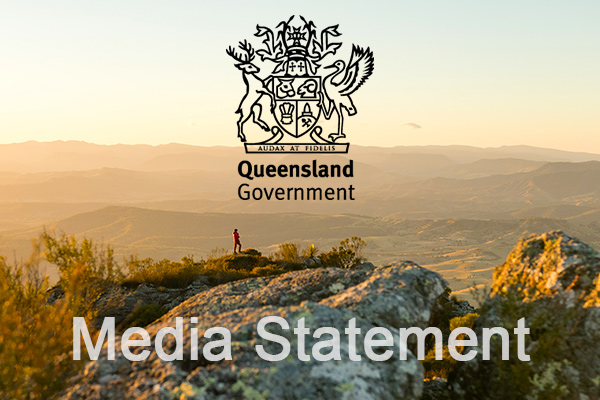 Gold prospectors have a new piece of central Queensland to explore

Gold prospectors have a new piece of central Queensland to explore, with another fossicking area opening up near Clermont this week.

“Locals, Isaac Regional Council, tourist operators, fossicking agents and community groups have been calling for new areas to be made accessible to fossickers,” Dr Lynham said.

“By giving general permission, fossickers only need a fossicking licence, and don’t have to also get written permission from the landholder to fossick.

“With this new area to explore, it opens up a world of opportunity for avid fossickers and metal detector enthusiasts to scan for gold and try their luck at unearthing new treasures.

“The prospect of finding a golden nugget is a tourism drawcard and news of this will excite and re-energise visitors who travel far and wide to the area that boasts some of Australia’s most popular goldfields.”

Flat Diggings is in the current central gold fossicking district, once a gold mining district and focal point of one of Queensland’s major gold rushes.

Alluvial gold was discovered in creeks south of Clermont in 1861, sparking a rush that saw a hotel built in 1862 and the town of Clermont proclaimed the following year.

Eleven of the state’s now 16 gold fossicking areas are in this Central Gold District,  seven of which are in State Forests.

“Queensland’s fossicking trails are world renowned, attracting visitors from across the globe, in a tourism activity that is vital to the local and regional economy,” Dr Lynham said.

Fossickers require licences, which start at $8.50 plus GST for an individual for a month: Fossicking Licences