Mine poisons a major Queensland river 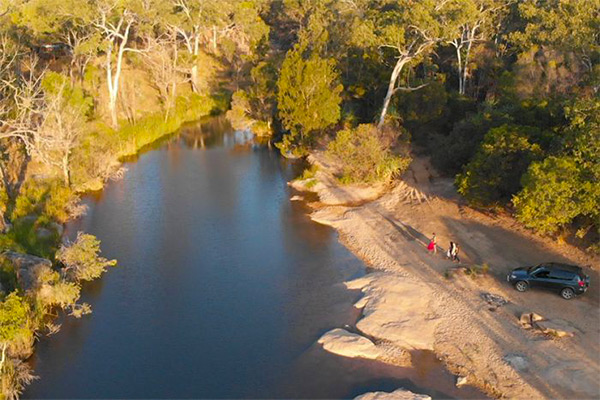 Mine poisons a major Queensland river

The mothballed mine that has poisoned a major Queensland river

Pollution from an old northern Queensland mine has turned a creek that feeds a major river into a toxic contamination zone.

Residents around the Walsh River and Jamie Creek, south-west of Cairns and near the township of Watsonville, have been told not to drink, swim or use the water by the Queensland Government.

The government has tested the site and found the Baal Gammon copper mine, which sits next to the creek, has contaminated the waterway.

Leading environmental engineer, RMIT professor Gavin Mudd, says the level of contamination going into the creek and river is among the worst he has ever seen, with aluminium, copper, zinc, and cadmium levels “thousands of times higher than the concentrations we’d like to see”.

“I certainly wouldn’t be drinking it.”

Locals are angry that their water source has been deemed too risky to use.

“It is sort of unbelievable that you’ve got NSW, half of Queensland in drought,” said David Dyer, a Walsh River resident for more than 30 years.

“Here we are, we’ve got a running river that you can’t use.”

“How many people are drinking the water that don’t know it is contaminated?”

A very sad example of irresponsible abuse of our country – come along to the Outdoors Queensland Symposium in Brisbane on September 12 and Cairns on September 14, for an inspiring look at “Stewardship’ done well! 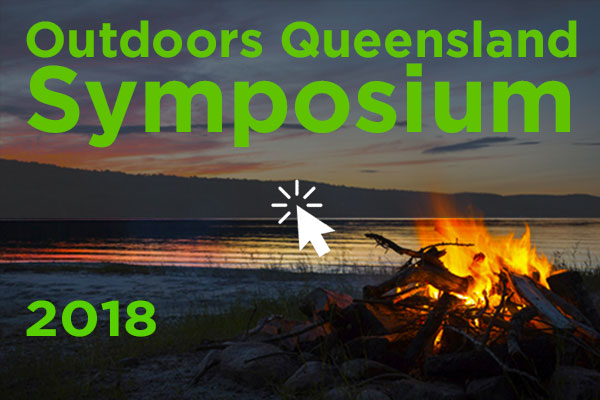