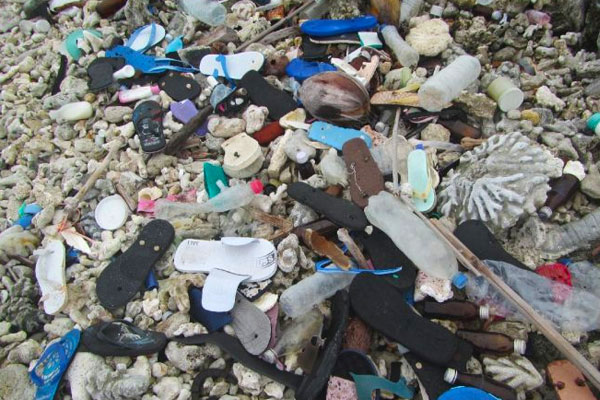 Environmental groups have been armed with a new tool to help reduce plastic and other rubbish washing up on Australian beaches and waterways.

While the foundation has been collating data on beach clean-ups across Australia since it began in the south-west of Western Australia in 2004, managing director Heidi Taylor said the new app allows anyone across Australia to contribute.

“We’re hoping it’ll make it easier for people to record items that they are collecting on the go, but also just using the latest technology to enable us to collect even more details such as barcodes and take images for that database as well,” she said.

Barcodes help to find the source

Ms Taylor said barcodes can sometimes show where the item was made, which helps to trace the rubbish to its origin.

“Using that data to try and track the debris back to the source will help us figure out why these are ending up in our environment and what needs to change to prevent that in the future,” she said.

According to CSIRO research most of the rubbish that washes up on Australian beaches is plastic waste, and Ms Taylor said in some remote areas, very little is from Australia.

“Up in Cape York more than 90 per cent of the debris is actually coming from overseas,” she said.

“We want the communities there to be able to show what they’re actually dealing with and [scanning] the barcodes helps us do that.”

Aaron Horsey has been involved in a number of beach and waterway clean-ups across the east coast of Australia, and said the app brought all the information together in one place.

“If we do it all together and it’s all kept in one location it’s going to be more valuable as a nation to make change,” he said. 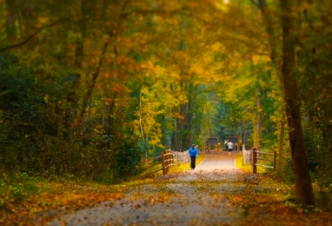