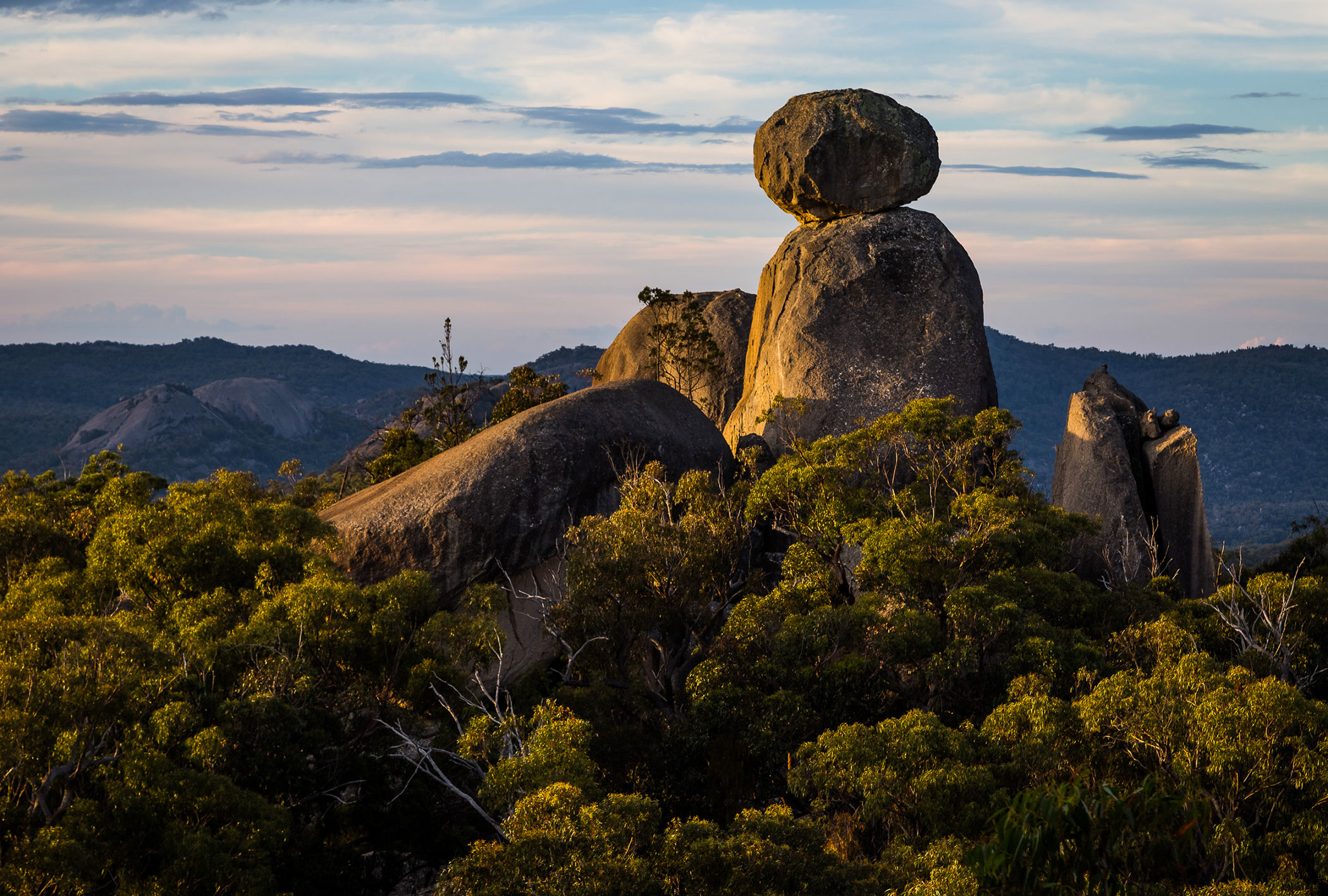 Man walks 90 kilometres to get to work 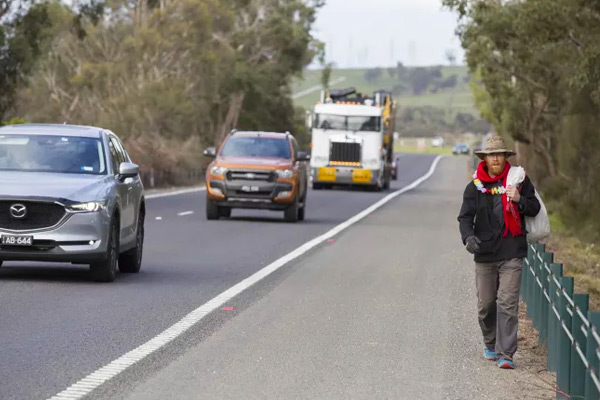 Man walks 90 kilometres to get to work

Beau Miles normally drives or takes the train to work. Last week he decided to walk.

Dr Miles lives in the rolling hills of Jindivick, more than 90 kilometres from his workplace in Clayton in Melbourne’s south-eastern suburbs.

He was due at work at 1pm on Friday.  Dr Miles left first thing on Thursday morning, with nothing but the clothes on his back and a pair of sneakers.

It’s “somewhat arbitrary rules”  such as taking no equipment on an overnight hike that most would consider a nightmare. It meant Dr Miles slept under an overpass, his head resting on a sodden old pillow, huddled under a piece of insulation and a doona found on the side of the road.

But Dr Miles swears it’s this kind of arbitrary rule that turns an everyday commute into an epic adventure.

Dr Miles is a Doctor of Outdoor Education with “a shtick” specialising in adventure. His workplace is Monash University.

“An adventure is often thought of as something exotic, something that happens far away and requires all the expensive gear in the world,”  he said.

“I rocked up to work with $1.30 more in my pocket than when I left, I was fitter and stronger and my head was full, brimming with stories and ideas.”

Though he took no food, Dr Miles’ hike was a breeze compared to the last time he walked to work. That was three years ago, when he walked to Monash’s Frankston campus.

“The rule that time was that I’d only eat food I found, bush food or half-eaten apples or oranges on the side of the road,” he said.

This time around the 38-year-old allowed himself to pick up coins, a luxury which afforded him a “juicy big roll and a coke” at a Dandenong bakery.

He described the stream of useful objects littered on the roadside as “kind of endless”. He found a number of phones, a pair of sunglasses and enough tools to fill a shed. The problem, Dr Miles said, was not in finding useful things. It was finding too many of them.

Aside from his bedding, the most valuable item he found was a high-vis vest.

After “breaking camp” at 4.20am on Friday, this was his only line of defence against the 100 km/h traffic as he walked through Melbourne’s outskirts in pre-dawn gloom.

And if walking beside peak-hour traffic doesn’t sound like the typical trek, Dr Miles said it was the “genesis” of his idea.

“We think of a mountain top or a pretty tree or a babbling brook as beautiful,” he said.

“But so too, in a way, is that brutal, urban landscape. Highways and byways, the 12-lanes of traffic … that’s really fascinating to me and, in some respects, it is beautiful.”

He arrived at campus in time to freshen up before work began, but he chose not to.

“For me a shower brings a real sense of finishing, and I wasn’t finished until the lecture was done.”

It’s not the first time, Dr Miles has made an unorthodox commute. Before that he paddled, a four-day journey which saw him traverse creeks, drains and mangroves. He also plans on riding a horse, taking a hot-air balloon and hitchhiking.

All in the name of adventure.