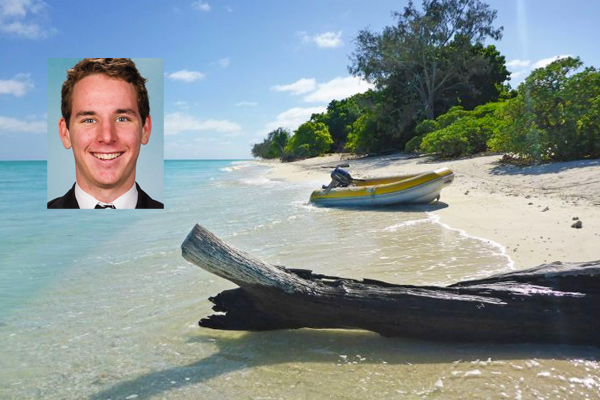 The man who died after a shark attack off the Central Queensland coast has been identified as 23-year-old Zachary Robba.Mr Robba was swimming back to a charter vessel that was moored off the coast of North West Island when he was bitten by the shark on Monday afternoon.

He was treated at the scene by a doctor and paramedics before being flown by helicopter to Gladstone Hospital with serious injuries. He died just after 10:00pm.

On Facebook, the rector of his former school Iona College, Father Michael Twigg, wrote: “Zach, a Queensland Park and Wildlife ranger, was the victim of a shark attack yesterday afternoon, while working in water on the southern Barrier Reef.”

“The group of rangers were undertaking research and essential maintenance on North West Island.

We are saddened by this tragic accident and would like to express our sympathy for his family, friends and colleagues at QPWS.
QORF 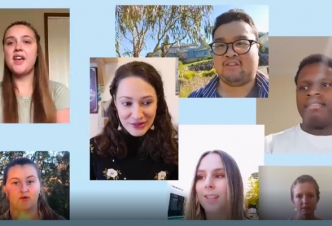