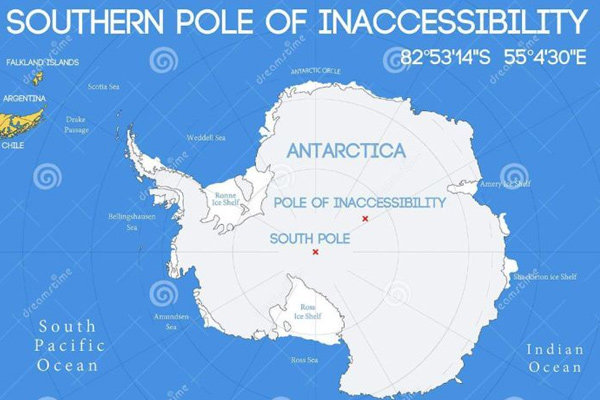 Antarctic trekker Geoff Wilson has made it to the furthest point from any ocean — he’s believed to be the first Australian explorer to set foot on the so-called Pole of Inaccessibility.

After 23 days and 1,665 kilometres of battling the elements on his own, the Gold Coast veterinarian arrived at the Pole of Inaccessibility early on Sunday morning.

“I’ve managed to make distance every day, so my poor body was absolutely desperate for rest,” he told the ABC via Skype on Monday morning.

“I had a rest day today, my first rest in 23 days … I had a beautiful day in my sleeping bag, it’s been about minus 30 (degrees) all day so not really lounging weather, but good recovery weather.”

Dr Wilson, a father of three, is no stranger to record-breaking expeditions and is on track to be the first explorer in the world to complete what has been dubbed The Longest Journey — a 5,500-kilometre trip around Antarctica.

“The next goal is a feature called Dome Argus, which is the highest point of the polar plateau and the coldest naturally occurring place on planet Earth,” he said.

That is still another 1,000 kilometres away on a trek that is expected to take three months to complete.

“Nobody’s ever done this journey so there’s a lot of unknowns. We don’t know how much crevassing I’ll encounter — there could be a lot of challenges. 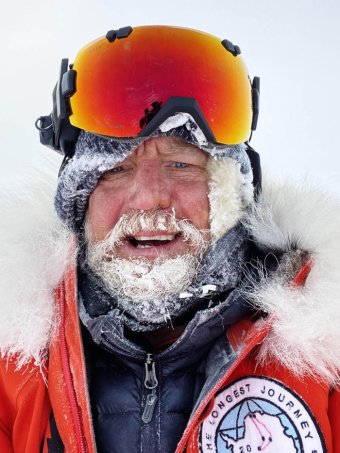 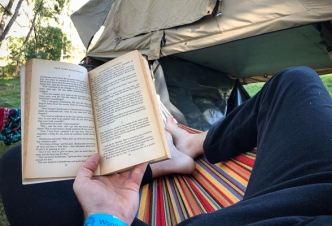 HIGH use visitor locations in QLD national parks and more