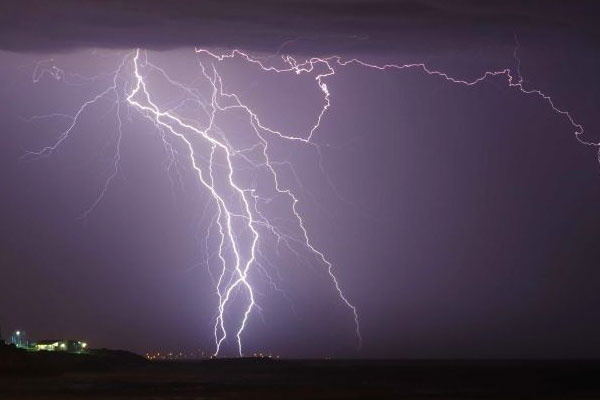 Why lightning, one of the most deadly weather phenomena, will never be seen in a forecast

It’s one of the world’s most dangerous weather phenomena, but you will never hear the word “lightning” mentioned in a forecast.

Electrical storms are one of nature’s most spectacular displays, but they can also have catastrophic consequences — triggering bushfires, destroying buildings, disrupting air traffic and in the worst-case scenario, causing death.

So why aren’t we warned about lightning in a weather forecast?

Meteorologists can’t pinpoint exactly where and when lightning will strike, or how intense it will be.

But they can forecast the chance of a thunderstorm.

“As soon as we say thunderstorms, there will be lightning,” Bureau of Meteorology spokesman Neil Bennett said.

“Unfortunately there’s no real way of saying how many strikes or whether they’re even going to be cloud-to-ground … and we don’t have a way of detecting ahead of time where the lightning strike is going to occur.

“What we can do though, is we can forecast areas that are more likely to see a thunderstorm occurring, and the moment that we put a thunderstorm onto a forecast, there’s an assumption there will be lightning with that.”

A severe thunderstorm warning is issued if the system is likely to produce large hail, wind gusts above 90 kilometres per hour, heavy rainfall which may cause flash flooding or tornadoes, but lightning is not factored in.

It can, however, be detected and viewed on the bureau’s satellite.

“Where the lightning strikes the ground, the ground becomes highly electrified and if you’re within that area of ground electrification — what they call a ‘hot zone’ — then you can be in some serious trouble if you’re too close.” 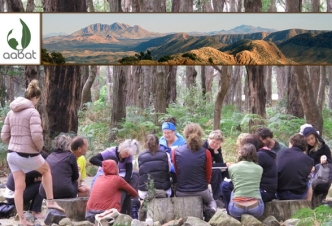