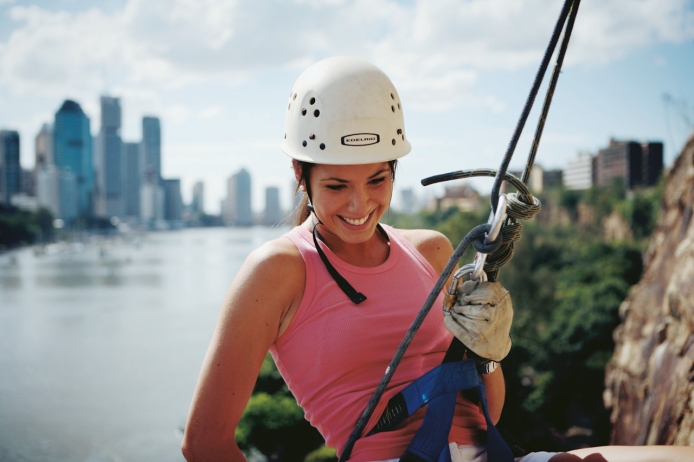 A UNIVERSITY student who was left a paraplegic after falling from the top of Brisbane’s Kangaroo Point cliffs during an organised rock climb is suing for $8 million.

Isaac Schuurmans-Stekhoven, 22, was injured while climbing with other members of Queensland University of Technology Cliffhangers Rock Climbing Club on May 5, 2014.

Mr Schuurmans-Stekhoven was among a group of five club members, including the senior climber, who was the belayer for his climb, according to his Supreme Court claim. A belayer is a person who controls the safety rope for a climber.

Mr Schuurmans-Stekhoven, then a full-time university student, had made the 18m climb called Prickles at Kangaroo Point.

It is alleged upon reaching the anchors at the top of the climb, he began to “clean the climb’’, the belayer went off belay and Mr Schuurmans-Stekhoven was left unattended.

Mr Schuurmans-Stekhoven fell from the peak, suffering a severe cervical injury resulting in loss of function in his lower limbs and reduced power in his upper limbs, the claim says.

He also had several broken ribs, a broken femur, multiple internal and organ damage and psychological injuries, it is claimed. 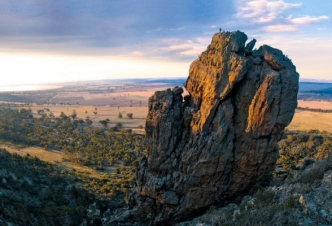