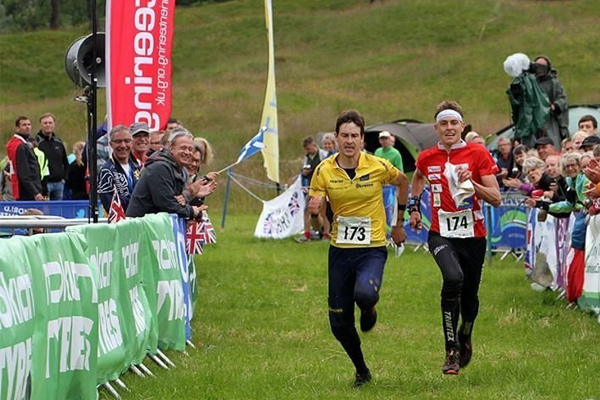 Proposals have been made to change several orienteering rules ©WOC2015

A proposal to fully harmonise men’s and women’s distances will be among items discussed at next month’s General Assembly of the International Orienteering Federation (IOF).

This follows a recommendation from the Swedish Orienteering Federation for times to be changed at all international championships and World Cup events.

As it stands, distances differ only in long distance competitions in foot orienteering.

“Today, the winning time for women and men differs,” their proposal claims

The IOF Council has reviewed the Swedish proposal, and has consulted with the IOF Foot Orienteering commission (FOC) and the Foot Orienteering Athletes’ Commission, a statement posted on the world governing body’s website explained.

It added: “Council supports the principle in the first part of the Swedish Federation proposal, i.e. to apply the same winning times, for both women’s and men’s classes, for international championships and World Cup, both for juniors and seniors.

“However, Council does not support the second part of the Swedish Federation proposal, which specifies the winning times to be applied for the various competitions.

“The General Assembly should decide upon the principles of our sport and not the detailed rules for each discipline.

“Council instead proposes that the specific winning times shall be set in the rules based upon the recommendations of the discipline commissions of the IOF.”

The Athletes Commission conducted a survey of elite famale competitors, and duly recommended that the winning time for the women’s long distance event – at World Championship and World Cup level – should be increased to 80 to 85 minutes.

The IOF General Assembly is due to take place in Stromstad, Sweden on August 26.

Current IOF President Brian Porteous has already announced his intentions to stand down following the meeting.

Source
Inside The Games