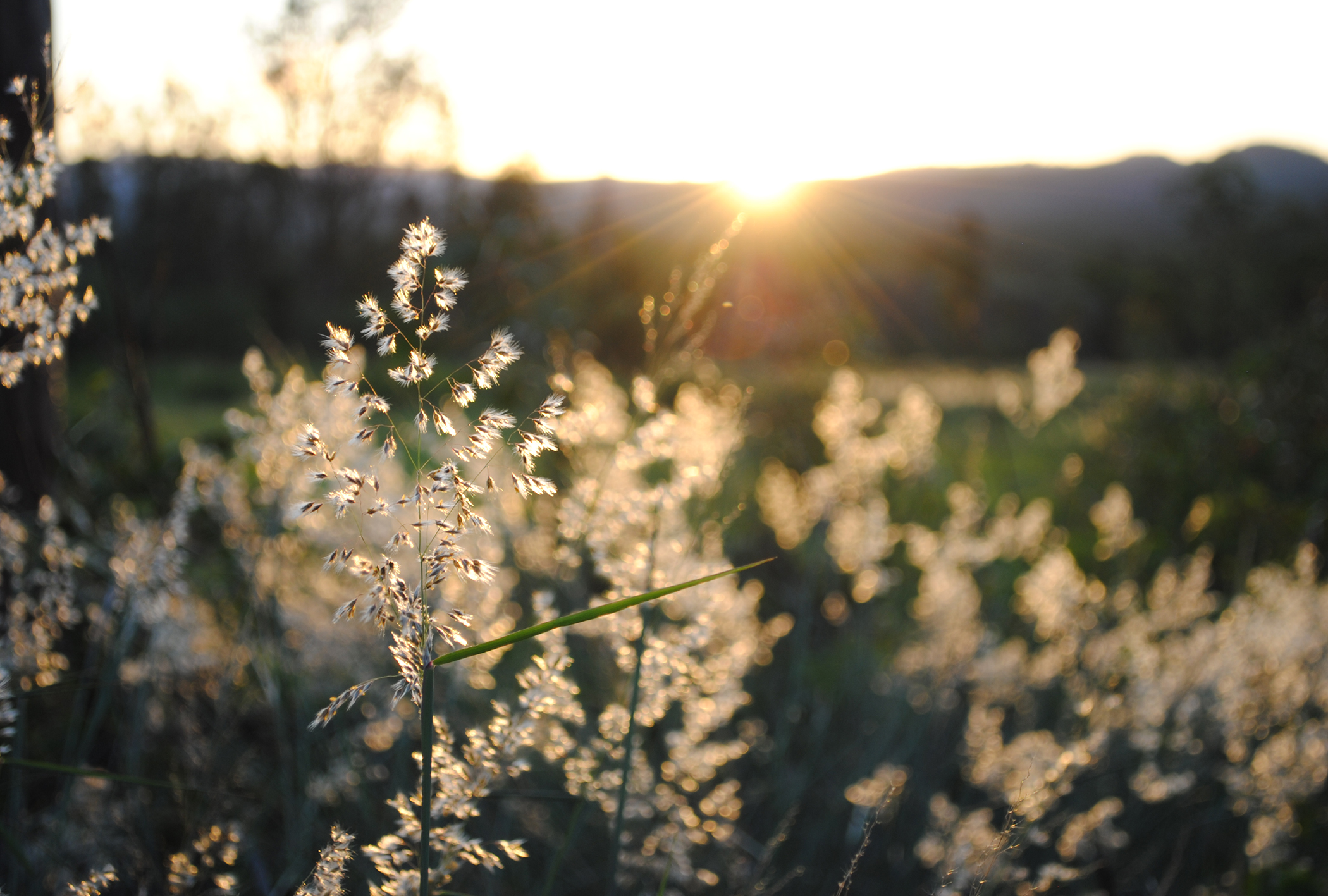 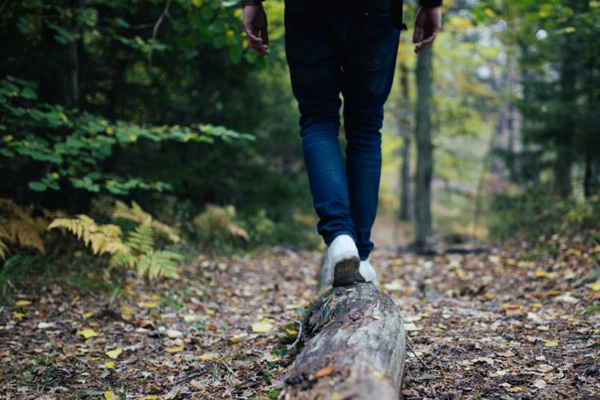 Does access to trails really lead to healthier communities? According to research the answer is a resounding yes.

Does access to trails really lead to healthier communities? According to research the answer is a resounding yes. In fact, according to a study released in 2014 by the American Journal of Public Health, there is a direct and significant measurable correlation between how close people live to biking and walking infrastructure and the amount of weekly exercise they get.

The study was conducted on three communities who were upgrading their walking and biking infrastructure, measuring the exercise habits of the residents both before the trails went in, and after. The results showed that those living within less than a mile of the new trails were getting on average 45 minutes more exercise a week after the trails were built than they were before they had that available infrastructure. The amount of increased exercise per week went down the further away people lived from the new trails, but benefits were still seen up to those who lived 2.5 miles away. As the lead author of the study, Dr. Anne Goodman, noted,

“These findings support the case for changing the environment to promote physical activity by making walking and cycling safer, more convenient, and more attractive.”

Health benefits are not exclusive to walking, hiking, and cycling trails however, they are seen across all trail user groups.

… all trail use is beneficial for physical health, and the best recipe for a robustly healthy community is access to trails for all trail user types. 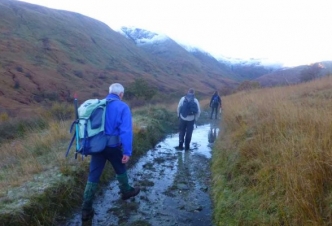 Why we can’t stop getting lost in national parks

A recent article from Great Walks