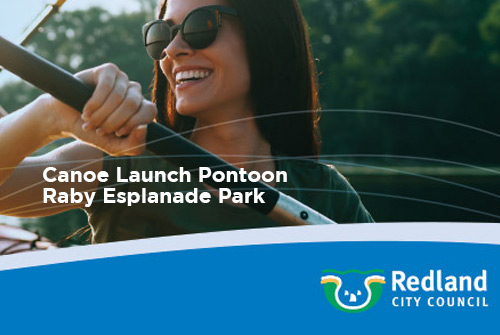 Most of our city’s canoe and kayak launch points are informal, and only allow access to the water for an hour either side of high tide.

The Redlands 2030 Community Plan, a document that over 3,000 Redlanders contributed to, identified ‘improved access to the bay’ as an integral part of this community’s long-term plan for the city.

Raby Bay Esplanade Park, Ormiston has been identified through the Redlands City Open Space Strategy, and a separate park Master Planning process as an ideal site for a canoe launching pontoon.

Responding to widespread support from local canoeists and kayakers, the facility will provide all-tide access to the bay, an important addition to the city’s recreational amenity.

The pontoon will be located near the entrance to the most western canal in Raby Bay, known variously as Western Channel, Endeavour Canal and Columbus Channel, and would be accessed via Raby Esplanade.

Tell us what you think of the design and how you think the facility should be managed. Add your comments, or tap on the heart to support other people’s ideas!

How to get involved 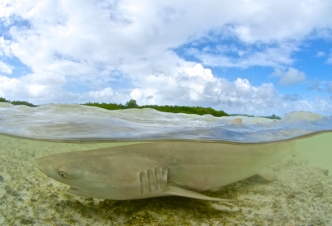