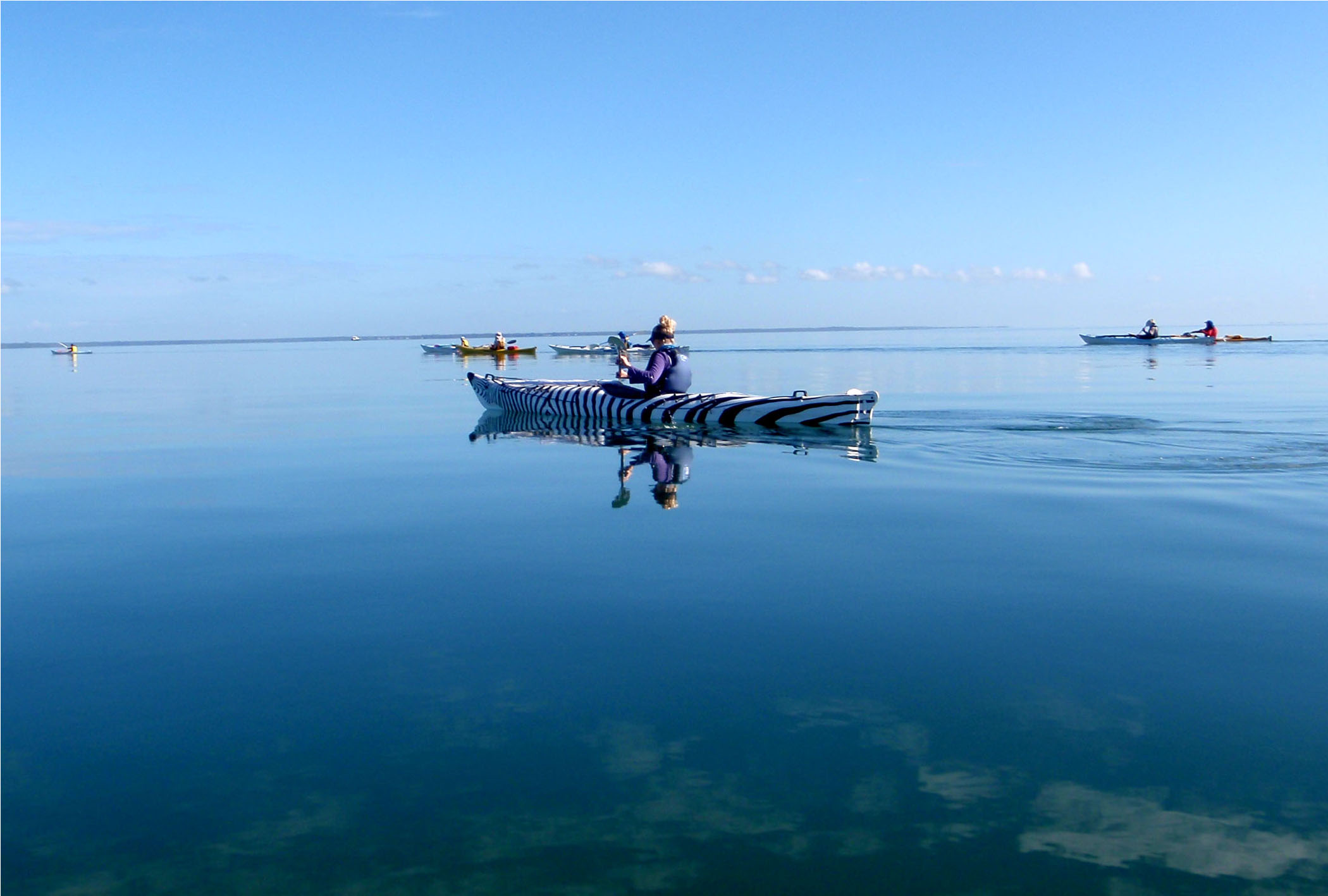 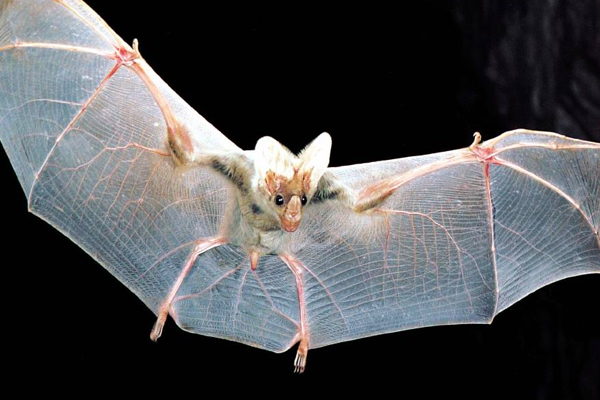 One of Australia’s longest running conservation campaigns is facing a disappointing end following a dramatic decline in one of the country’s most important ghost bat colonies.

The Mount Etna caves north of Rockhampton, in Queensland, were at the centre of a major international conservation effort between the 1960s and the 1990s which eventually saw the area freed from limestone mining and converted to national park.

However, a study recently published in the journal Australian Mammalogy shows the ghost bat population at Mount Etna has declined by up to 80 per cent in the last two decades.

Lead researcher, John Augusteyn, is a senior conservation officer with the Queensland Parks and Wildlife Service.

“Unfortunately, it’s not a good story,” he said.

Various measures have been in place for years in an effort to protect the bats, but Mr Augusteyn said it seemed those had not worked.

“National Parks gated some of the entrances to the caves and removed a lot of the recreation facilities to reduce visitation to the caves at certain times of year when the bats are most vulnerable to disturbance,” he said. 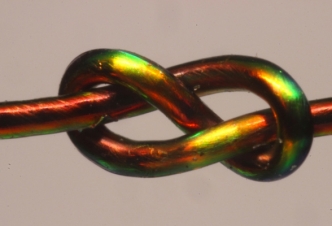