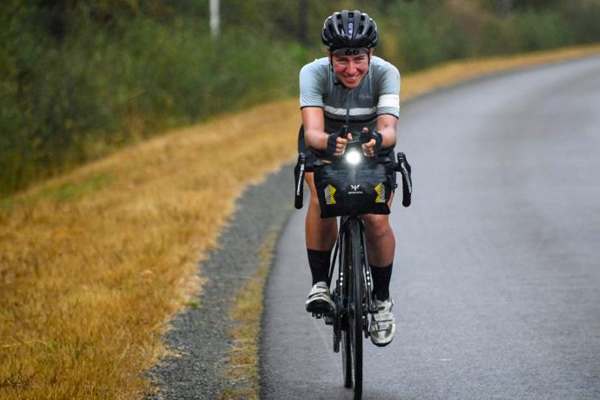 For the first time ever, a woman has won the Transcontinental Race, beating 200 men to take the title in one of cycling’s most gruelling events.

Germany’s Fiona Kolbinger, a 24-year-old cancer researcher, was one of just 40 women in the 265-rider race from Burgas in Bulgaria to Brest in France’s north-west region.

The race stretches for more than 4,000 kilometres across Europe, with Kolbinger completing the race in a time of 10 days, two hours and 48 minutes.

Despite this, Kolbinger said she could have “gone harder”.

“I could have slept less,” she said.

“I am so, so surprised to win. When I was coming into the race I thought that maybe I could go for the women’s podium, but I never thought I could win the whole race.” 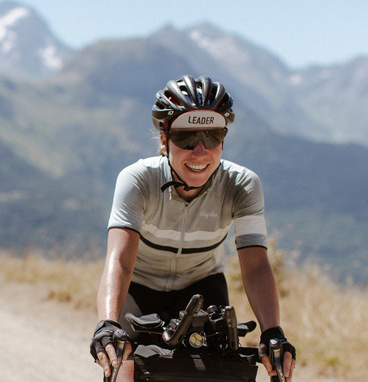 The Transcontinental Race, which began in 2013, weaves through Austria, Bulgaria, Bosnia, Croatia, France, Italy, Kosovo, Serbia, Slovenia and Switzerland, and has a number of strict rules.

Racers can navigate their own route, but have to pass through four control points, which take them across varied terrain. 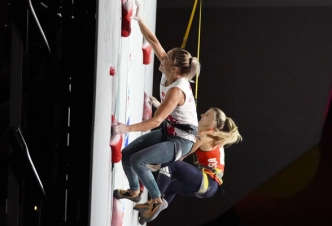