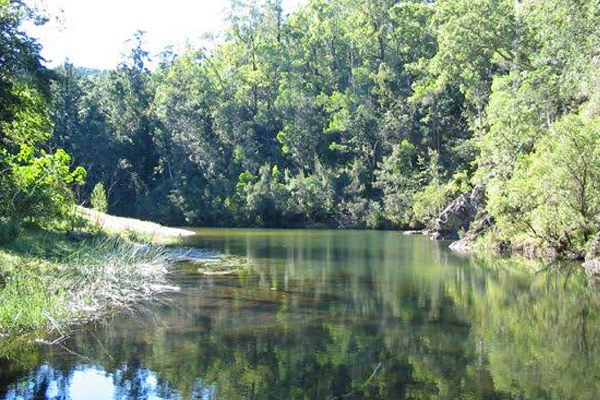 The Queensland State Forest User Alliance calls on all commercial and recreational users of Queensland’s three million hectares of State Forest, to stand together to protect for Queensland citizens access to OUR state forests.

Earlier this month the Queensland State Government announced its intention to extend the planned end to hardwood logging Wide Bay state forests and transfer those forests to national park, from 2024 to 2026. This only occurred because the seat of Maryborough is under threat at the 31 October 2020 state election. Despite this stay of execution, Queensland Labor Party Premier, Anastacia Palaszczuk, has categorically stated that she did not consider a timber industry based on access to state forests to have a future in Queensland.

“This is a responsible decision that balances my Government’s commitment to both jobs and the environment,” Ms Palaszczuk said. “The reality is the timber industry in its current form can’t go on forever and we’re not going to sugar coat that.”

QSFUA considers that Palasczuk’s clear agenda to lock up state forest in national parks, to be a threat to all commercial and most recreational forest users. Queensland has over eight million hectares of national parks, yet it seems that this miserable Queensland State government, will not rest until it has locked up our three million hectares of state forest! Forest which under the objectives of the Forestry Act, 1959, was clearly intended to be set aside by previous generations for the commercial and recreational use of all those of us who followed.

Ultimately if Labor and their Green allies get their way, it isn’t going to just be loggers who are denied their livelihoods, but other commercial leaseholders such as graziers too. Once a state forest becomes a national park we can kiss goodbye any prospect of it being used for any recreational activity that is currently allowed or which users believe should be, that the lunatic fringe of the environmental movement don’t like. Recreational prospecting, fishing, bush camping, train bike riding, four-wheel driving, mountain bike riding and hunting are examples of activities can be undertaken in ways that are safe, environmentally sound and which respect the interests of traditional owners, yet the Labor/Green alliance will limit or ban all of these activities.

QSFUA believes that the only way that forest users can ensure ongoing access to our state forests against the green threat, is to push in the same direction. We ALL need to fight to obtain and protect access, subject only to reasonable regulation to ensure the welfare of all forest users and the environment, for all commercial and recreational users. If we commit to fighting in the interests of EVERYBODY, then we will create a movement of Queenslanders who are so invested in keeping our state forests open, that it will be easier for a Queensland Government to introduce daylight saving than to lock up a forest!

So QSFUA supporters, please support the current petition to stop the state forest lockup and spread the word far and wide to wherever you think we might have allies in this struggle. Parties interested in working with QSFUA or any media inquiries, please message us through the email address on this page. 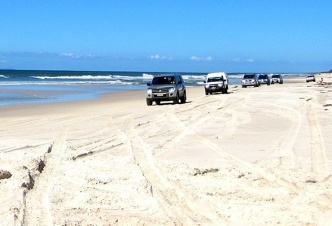 Police urge patience between beachgoers and drivers after holiday clash