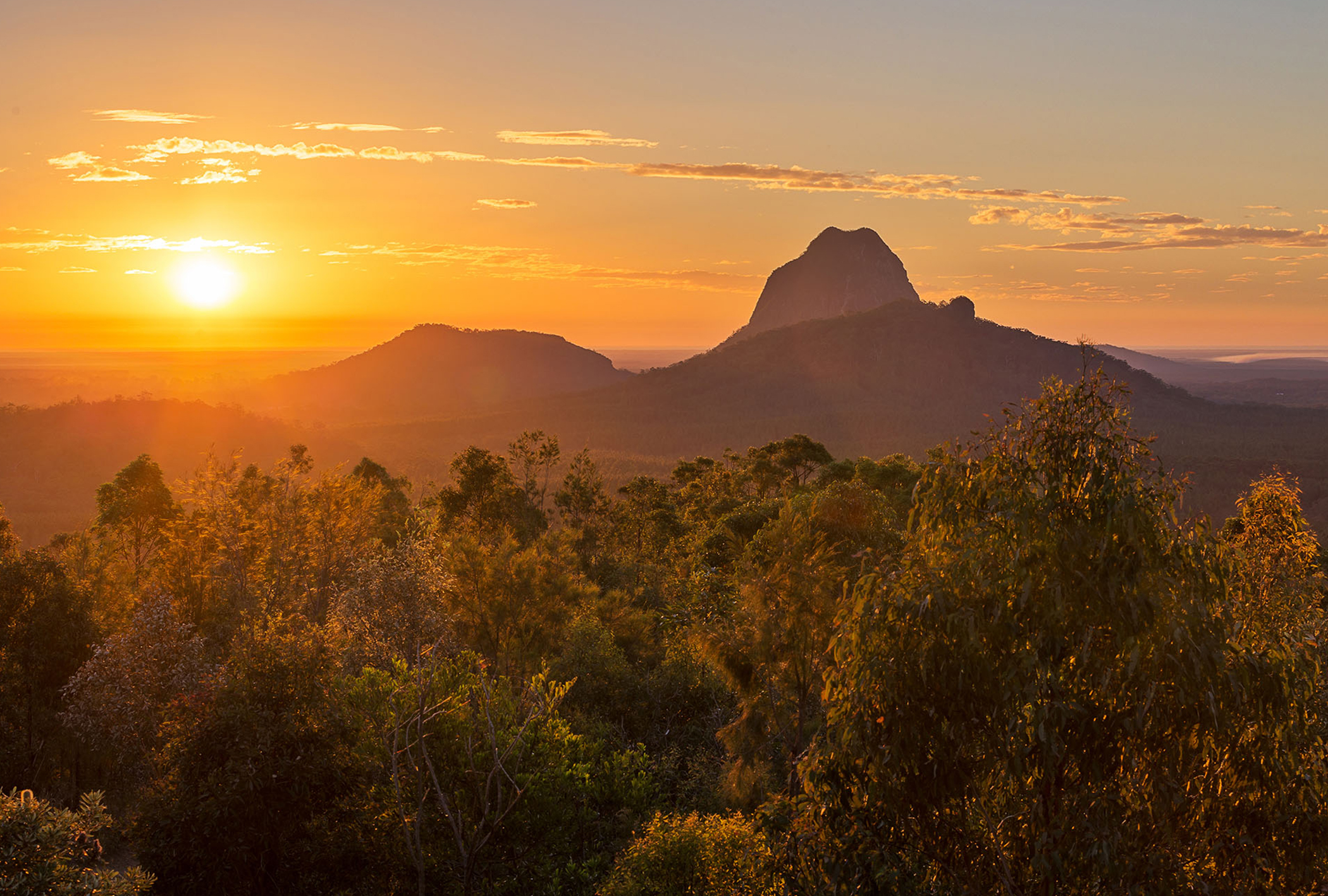 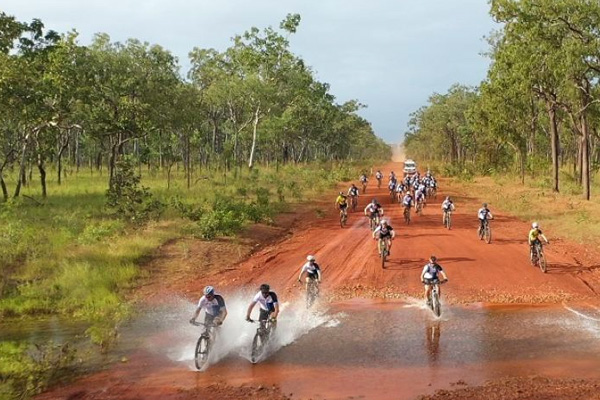 A group of cyclists taking part in a research project investigating the link between exercise and mental health have reached the tip of Cape York in far north Queensland.The cyclists are taking part in the Tour Cross Oz, a series of rides across the country that have collectively raised more than $1 million for mental health research through the Black Dog Institute.

“This is the first [off-road ride] we’re doing. When we heard about the Telegraph Track we thought that’s probably the best location in Australia to try it.”

Mr Jackson said the idea of the ride was to start conversations about mental health.

“Many of the riders have an association with mental health challenges either as a lived experience or a family member,” he said. 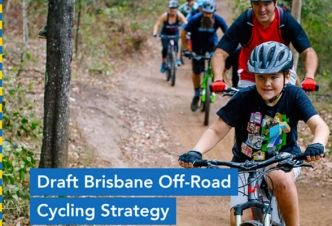