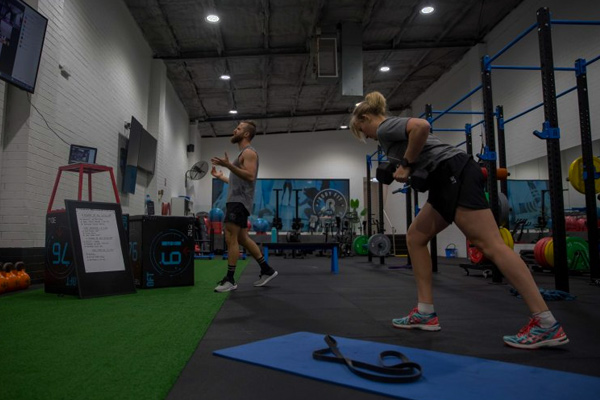 Victoria will bring back tougher coronavirus restrictions, limiting gatherings in homes to five people from Monday, in a bid to address a recent increase in case numbers.

Premier Daniel Andrews said Saturday’s case numbers were the highest they had been in two months, with 25 new cases identified overnight.

Of those, just one was a returned traveller in hotel quarantine, while 14 were linked to existing outbreaks, six were discovered in routine testing and four are under investigation.

It comes as the AFL confirmed Essendon player Conor McKenna tested positive for coronavirus on Friday night, forcing the postponement of the Bombers’ game against Melbourne on Sunday.

Mr Andrews has also deferred plans to allow more patrons in restaurants, and flagged the possibility of even tougher lockdowns being introduced in the hardest hit areas over the coming days.

He said that according to the Government’s experts the numbers were being driven by families having big get-togethers and not following the advice around distancing and hygiene.