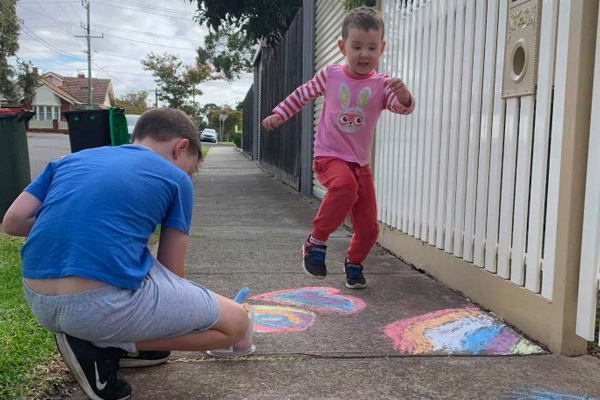 Still dressed in their pyjamas, Dian Turner’s kids couldn’t wait to get outside.

But they didn’t go far — they stopped at the footpath outside their Melbourne home, armed with a bucket of chalk.

Max, seven, and Lenny, four, have been away from their friends since coronavirus physical-distancing restrictions came into force and the Victorian school holidays were brought forward a week.

They’re just two of the many children who have been spending their shutdown time drawing rainbows and encouraging messages like “we’re all in this together” across Australian suburbs.

“It was something for the kids to make them feel connected to other people, because obviously they’re feeling a little bit uncertain about staying at home and what this means, and not being able to go to the playground and the park,” Ms Turner said 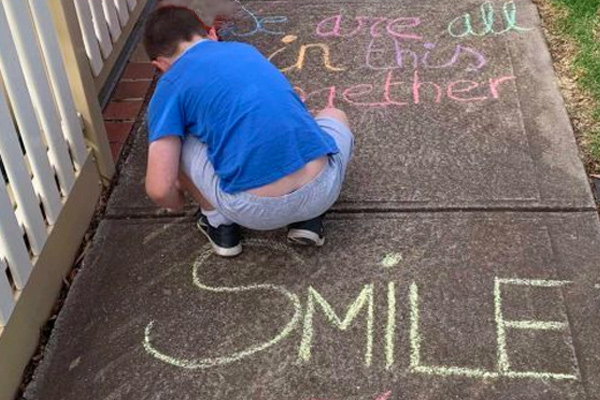 Ms Turner first saw the idea when she was added to a Facebook group called the Rainbow Trail, which documents children and their parents drawing rainbows for others to spot.

Ms Turner, a lawyer who has been spending much of her time working from home amid the shutdown measures, said it was “something positive to be able to talk about” with the family.

“You’re not breaching any of the social-distancing rules but it’s something that you can do and you can be happy and show that there’s a connection.”

So I just wanted to do something small that might make someone smile, whether they’re on their way to work as an essential worker or a kid out on a family walk with their parents after being cooped up inside for a week. 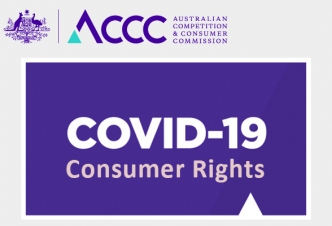