Brisbane a ‘difficult place to live’ 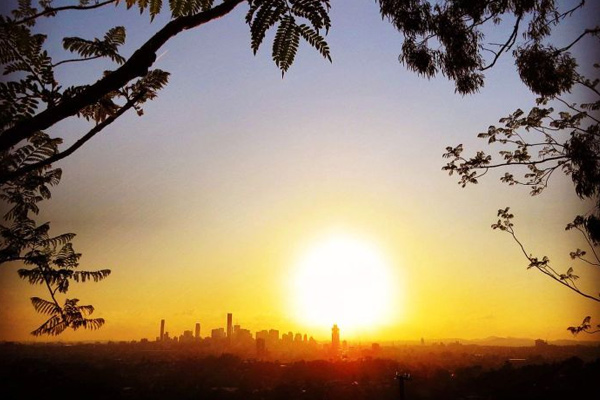 Brisbane a ‘difficult place to live’

An alarming report has found temperature increases from climate change and urban growth will make Brisbane “a difficult place to live” within the next 30 years, and more people will be at risk of dying from extreme heat.

The long-term climate modelling also found the number of hot days and nights will double in Australia’s third largest city by 2050, and people will need to avoid outdoor activities throughout most of summer.

The peer-reviewed study, which was published recently in the International Journal of Climatology, investigated the impact of urban growth and climate change on heat stress during summer in Brisbane, from the present day to 2050.

“When we included urban growth, the number of hot nights increased even further,” Dr Chapman said.

“With a doubling of hot nights, more people will be at risk of illness and death.

“The definition of ‘hot nights’ that we use has been linked to an increase in mortality of 20 per cent in elderly people.”

The report also found that two-thirds of summer nights would become unbearably hot.

“It’s going to be unpleasantly hot most nights in summer,” she said.

“What we’d consider unusually hot in the present-day becomes normal in the future. This isn’t a path we want to be on” 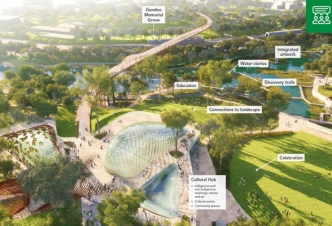