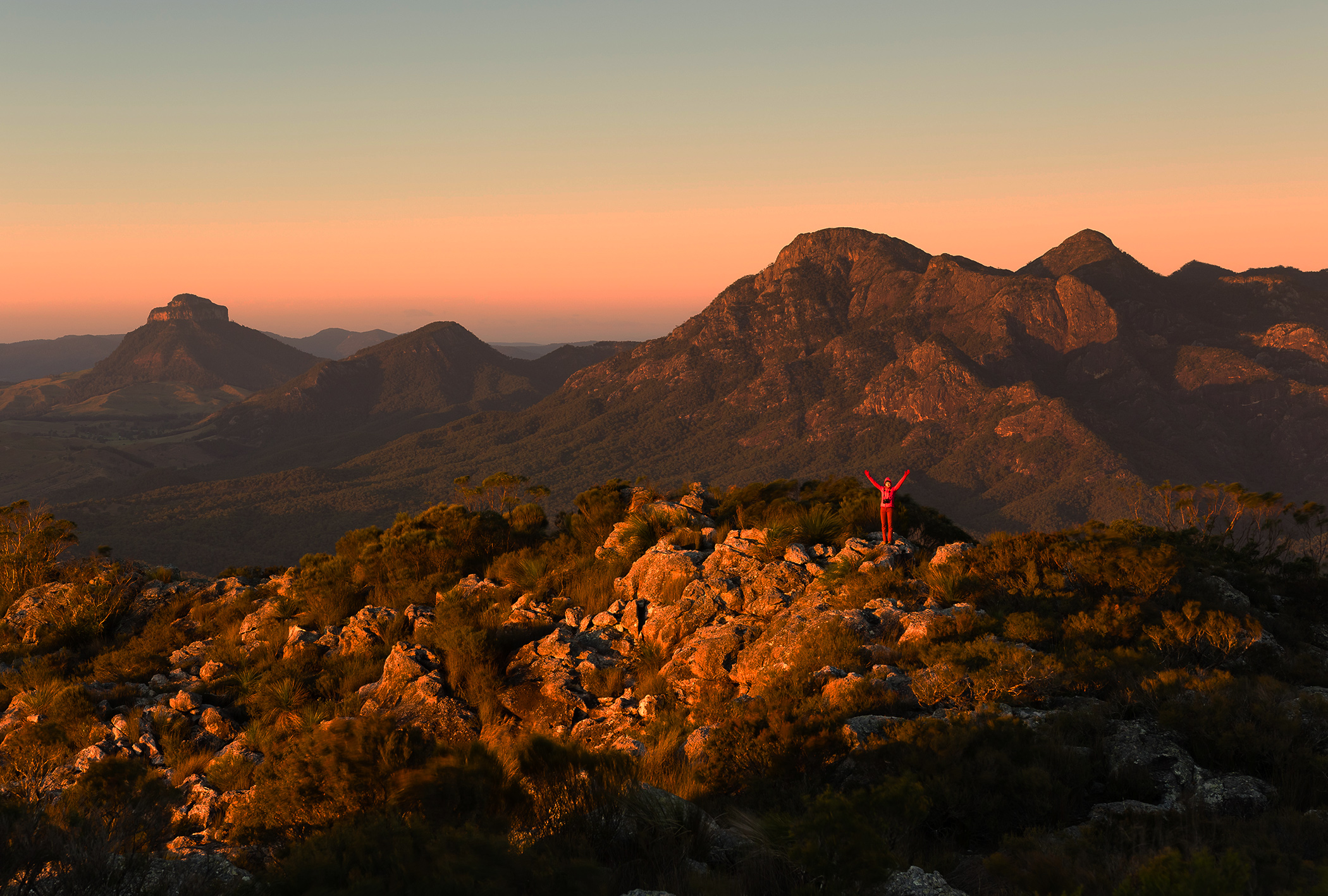 Bonding in the Outdoors 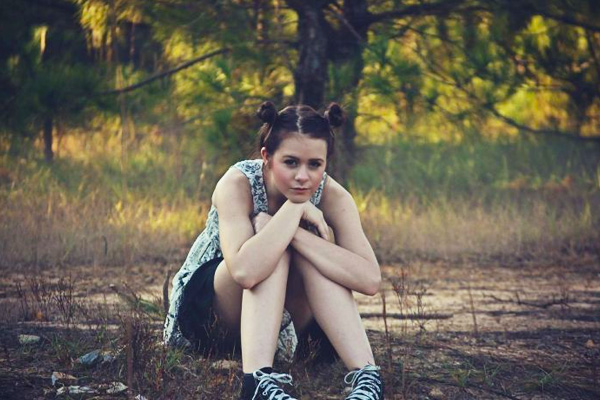 Bonding in the Outdoors

Father-daughter bonds are strengthened when they do activities, including outdoors, together.

On a weekday father-daughter night at a central Victorian school, a teen girl arrives with a live yabby.

It’s in a little takeaway food tub, filled with water. Fathers and daughters have been asked to bring along a “treasure” — something that reflects their relationship with each other. The organisers ask her about the significance of the yabby.

Many schools run programs like this one, encouraging a bond between father and daughter during the tricky adolescent years. Fathers will often arrive with photos of their child as a newborn, or a kindergarten drawing.

The girls nearly always opt for something signalling an activity they shared with their father — like the yabby.

“One of the things that dads are good at with their daughters is being the person who does the doing things — together,” says Bill Jennings, who runs one such program.

Going to the football, watching the swimming on television, mucking around in the pool, hiking, camping, learning to drive, planning a school project, bike riding — activities. Ask a girl about a searing memory showing a bond with their father and chances are it will involve an activity.

Seeking the views of about 1,300 girls and 400 fathers for her book Fathers and Daughters taught author Madonna King so much. But one thing that stood out were those connectors that seemed to grow the bond between fathers and daughters.

Three things were raised repeatedly: the bond that working the land created, the significance of shared beliefs, and the connection between sport (outdoor activities) and a good father-daughter relationship.

Strong father-daughter relationships don’t require these three themes to succeed, but my research has shown how they can act as connectors. (Madonna King)