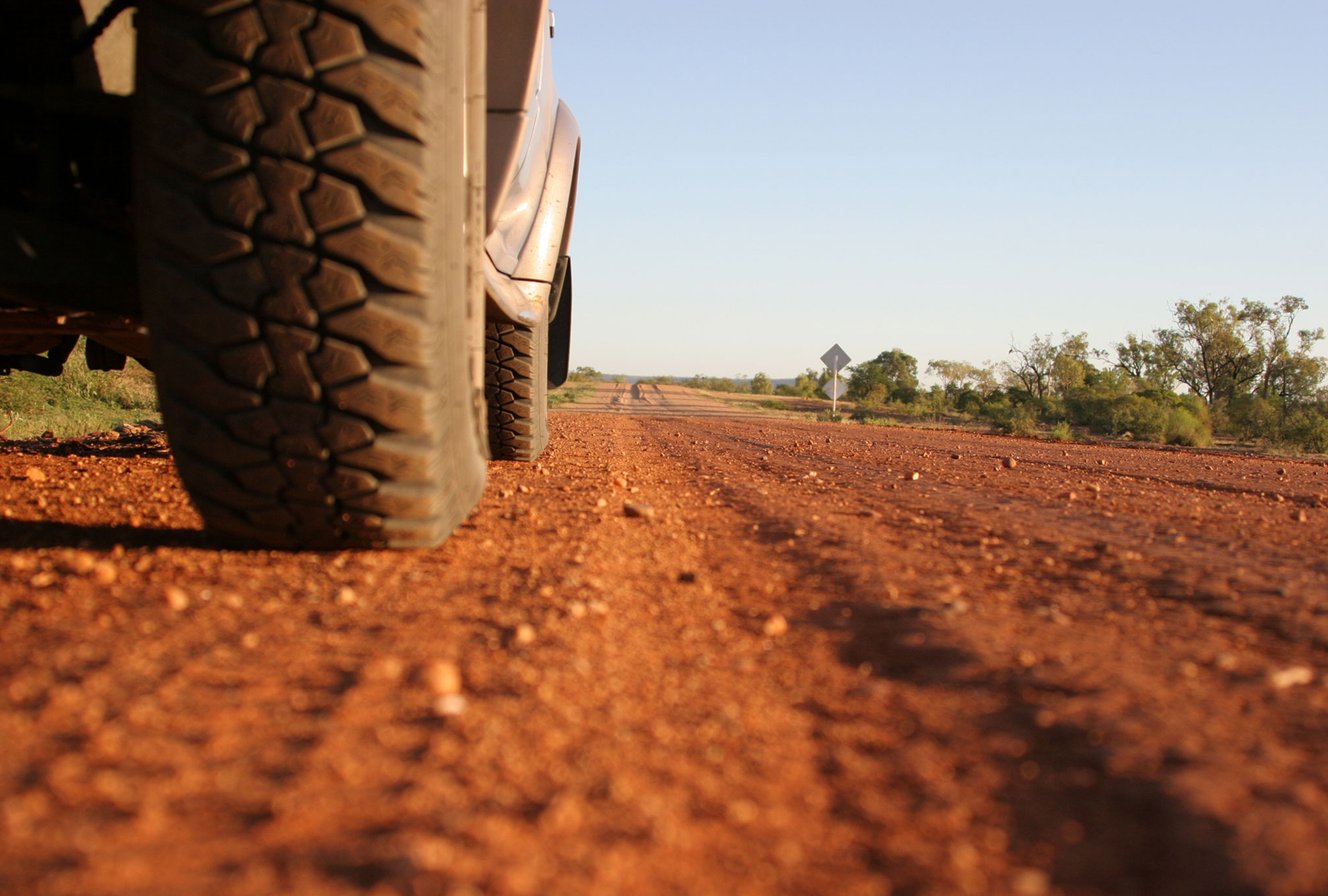 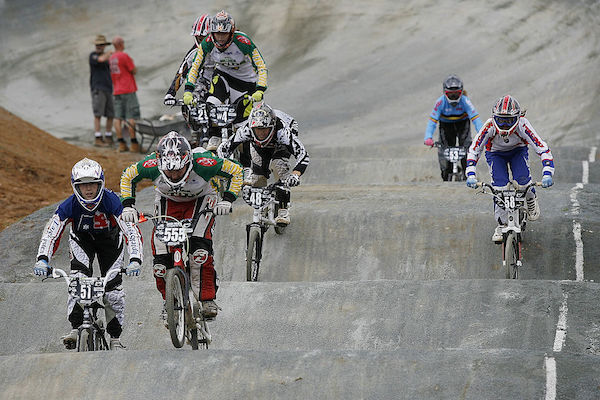 BMX competition in Australia is set for a shake-up, with the board of BMX Australia announcing the development of a new truly national series known as the ‘Grands Assault’, which is hoped to boost participation by holding rounds in every state and territory.

The Grands Assault will provide the ultimate prize for competitors, with victors in each of the rounds receiving a prize, while the overall winners of the series will receive a paid for trip, including entry into the Grand Nationals in Tulsa, Oklahoma, USA that are held each year. The series replaces the Grands Challenge, which in recent years has been run over one competition day during the BMX Australia National Championships.

While the change may mean more victors will win a trip to the USA, it will importantly open up national level competition to more riders around the country and encourage more participation in one of Australia’s fastest growing and exciting sports.

It will also see a change in the way the current BMX Australia National Series is conducted. In recent years the National Series has seen host tracks hold back-to-back rounds of Probikx and Chambikx competition on consecutive days. With the changes proposed by the board, that series will now only take place on the opening day of a race weekend, with the Grands Assault making up day two of the on track action.

While the National Series will still count towards UCI points, the Grands Assault will run as an independent domestic series. It is the ability of the Grands Assault to include extra rounds right around the country and run self-reliantly of the National Series, that has BMX Australia President Barry Knight excited to be creating what he says will be a true national series.

“The planning for a true national series is well underway and we want to see it in every state and territory in the coming years, irrespective of whether a round is held with the Probikx and Chambikx series’,” Knight enthused.

“This is a really exciting time for athletes who are able to participate. Being an Australia-wide competition, it is expected to see increased participation and it is my hope that we can include the Northern Territory and Tasmania in the series as soon as possible.