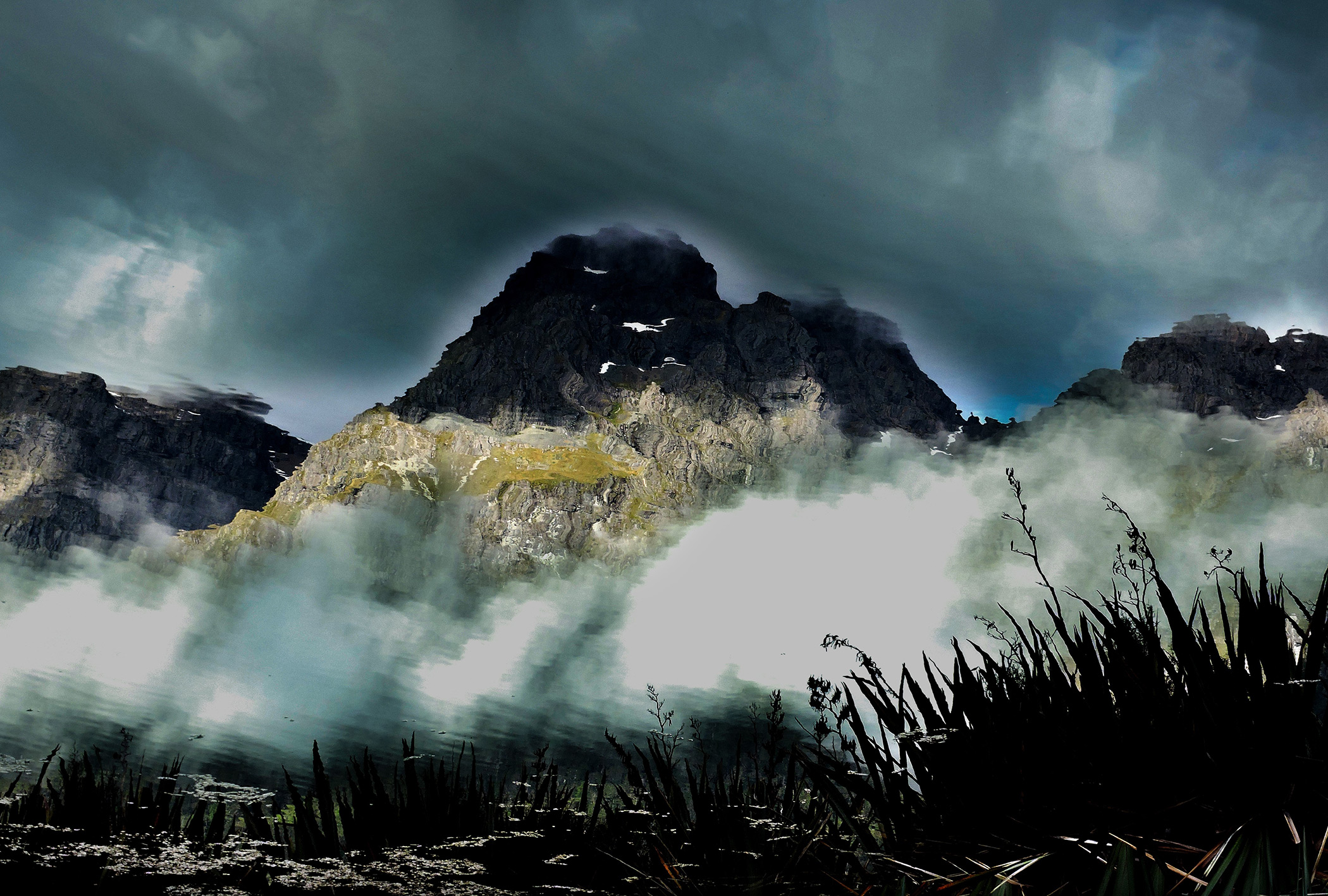 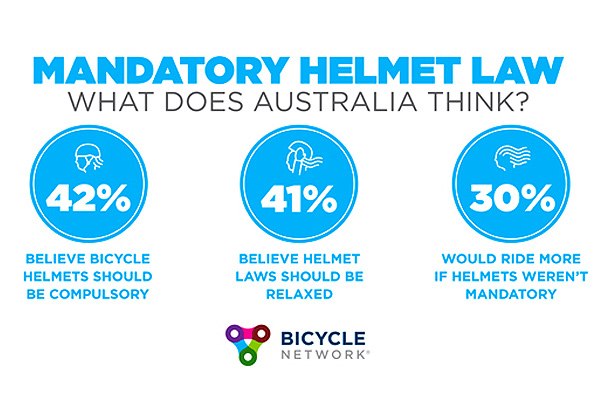 When it comes to relaxing laws, it's not one-size-fits-all

A survey of almost 20,000 people has found that nearly two-thirds don’t believe you should have to wear a helmet every time you ride a bike in Australia.

It also found that if current mandatory helmet laws change to allow Australians to ride a bike without wearing a helmet, more than 30% of people would ride a bike more often.

The survey was conducted in August and September this year as part of Bicycle Network’s mandatory helmet law policy review.

Currently under the law, it is compulsory to wear a helmet whenever riding a bike in Australia, excluding the Northern Territory.

Bicycle Network CEO, Craig Richards, said the responses received from its members and the public will help the organisation evaluate its position on helmets, forming one part of a wider review which also includes a literature review and evaluation of expert opinion.

“It’s great to get such a large amount of public opinion about bike helmets. It’s something people are clearly passionate about and it’s helpful to see how Australia’s helmet laws may impact people’s decision to ride,” said Mr Richards.

“The opinion of our members and people who ride bikes is important and will help inform our policy on Australia’s mandatory helmet law. Along with academic research and information from experts, we will be able to make a fully informed decision.”

When it comes to relaxing laws, it's not one-size-fits-all

While most people said they don’t support mandatory helmet laws, there was a divide in whether laws should be fully relaxed, or adapted in specific situations.

41% think helmets should still be mandatory in some circumstances, such as riding in ‘high risk’ situations, like racing, riding on roads or under 18 years of age.

“Understandably, there are people that feel safer wearing a helmet. But there are situations where some people have told us they would feel safe without a helmet, like riding on a trail next to the beach,” added Mr Richards.

“If we were to change our policy on Australia’s mandatory helmet laws, it may not be as simple as saying you’ll never have to wear one again.”

It’s mandatory helmet law policy review began in August this year and is expected to be completed by April 2018. 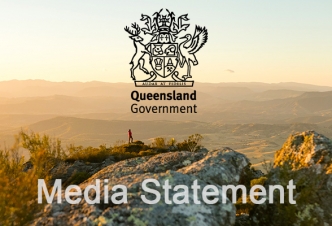 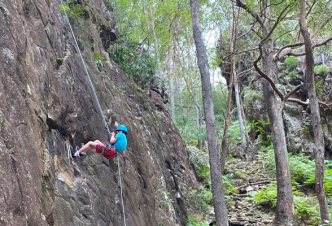