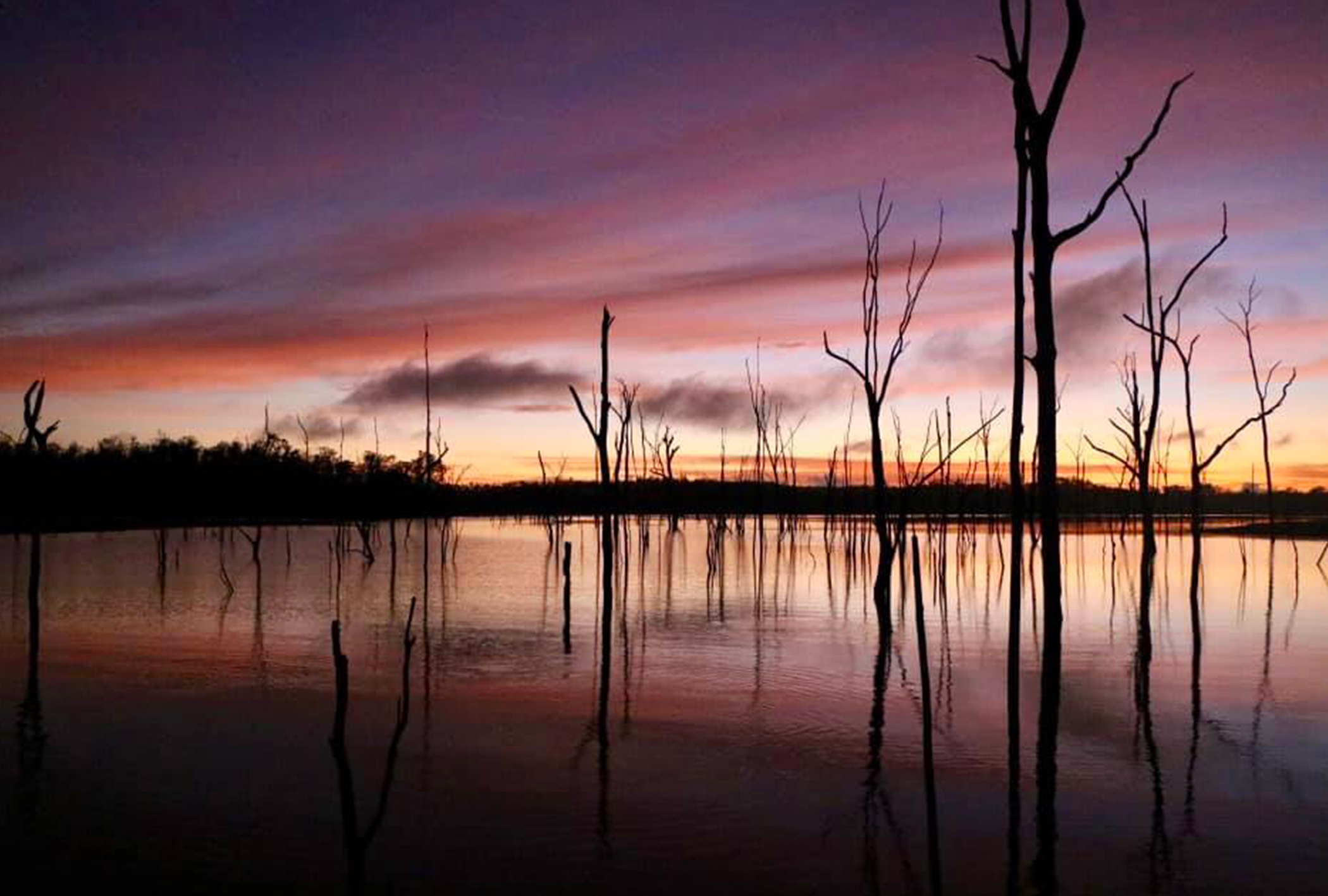 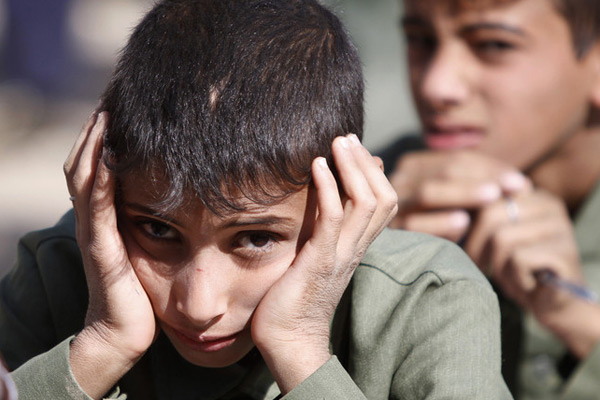 Being bored is good for children - and adults. This is why

From books, arts and sports classes to iPads and television, many parents do everything in their power to entertain and educate their children. But what would happen if children were just left to be bored from time to time? How would it affect their development?

I began to think about boredom and children when I was researching the influence of television on children’s storytelling in the 1990s. Surprised at the lack of imagination in many of the hundreds of stories I read by ten to 12 year-old children in five different Norfolk schools, I wondered if this might partly be an effect of TV viewing. Findings of earlier research had revealed that television does indeed reduce children’s imaginative capacities.

For instance, a large scale study carried out in Canada in the 1980s as television was gradually being extended across the country, compared children in three communities – one which had four TV channels, one with one channel and one with none. The researchers studied these communities on two occasions, just before one of the towns obtained television for the first time, and again two years later. The children in the no-TV town scored significantly higher than the others on divergent thinking skills, a measure of imaginativeness. This was until they, too, got TV – when their skills dropped to the same level as that of the other children.

The apparent stifling effect of watching TV on imagination is a concern, as imagination is important. Not only does it enrich personal experience, it is also necessary for empathy – imagining ourselves in someone else’s shoes – and is indispensable in creating change. The significance of boredom here is that children (indeed adults too) often fall back on television or – these days – a digital device, to keep boredom at bay.

Some years after my study, I began to notice certain creative professionals mentioning how important boredom was to their creativity, both in childhood and now. I interviewed some of them. One was writer and actress Meera Syal. She related how she had occupied school holidays staring out of the window at the rural landscape, and doing various things outside her “usual sphere”, like learning to bake cakes with the old lady next door. Boredom also made her write a diary, and it is to this that she attributes her writing career. “It’s very freeing, being creative for no other reason than that you freewheel and fill time,” she said.

Similarly, well-known neuroscientist Susan Greenfield said she had little to do as a child and spent much time drawing and writing stories. These became the precursors of her later work, the scientific study of human behaviour. She still chooses paper and pen over a laptop on a plane, and looks forward with relish to these constrained times.

Sporting, musical and other organised activities can certainly benefit a child’s physical, cognitive, cultural and social development. But children also need time to themselves – to switch off from the bombardment of the outside world, to daydream, pursue their own thoughts and occupations, and discover personal interests and gifts.

Just letting the mind wander from time to time is important, it seems, for everybody’s mental wellbeing and functioning.

We don’t have to have a particular creative talent or intellectual bent to benefit from boredom. Just letting the mind wander from time to time is important, it seems, for everybody’s mental wellbeing and functioning. A study has even shown that, if we engage in some low-key, undemanding activity at same time, the wandering mind is more likely to come up with imaginative ideas and solutions to problems. So it’s good for children to be helped to learn to enjoy just pottering – and not to grow up with the expectation that they should be constantly on the go or entertained. 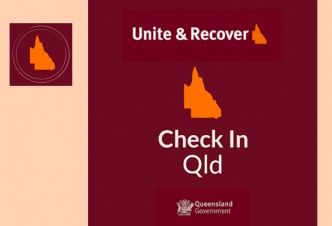 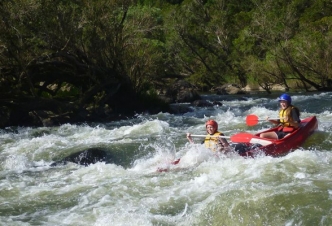 Exodus will make you feel alive!

Celebrate our present. Own our future
Read more