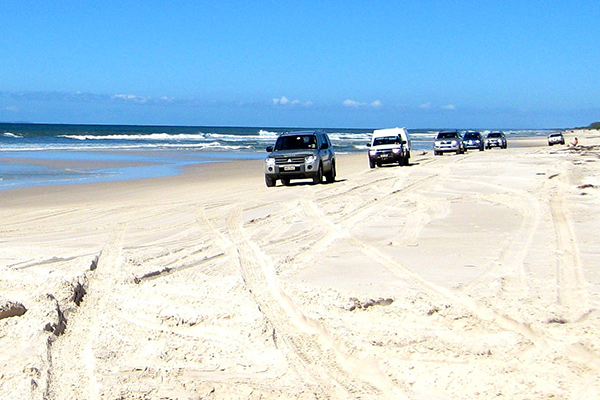 Police urge patience between beachgoers and drivers after holiday clash

Police have urged beachgoers and motorists to be considerate of each other after video emerged of a confrontation between a driver and holidaymakers who had set up camp along Rainbow Beach.

In the video, a family had set up their towels, gazebo and surfboards across the beach near the water — and when a four-wheel drive attempted to pass through, driver Luke James was told to go around the family. Watch Video

After a heated exchange, the surfboards were moved and the car drove through.

Mr James said ordinarily people set up away from the water in the soft sand, leaving room for vehicles to drive past.

But he said the group wanted him to drive around them, up the embankment — and given he was towing a jet ski, that wasn’t something he was going to do.

“We pay for a permit to drive on the beach so that gives us both right of way,” he said.

The short answer, according to Senior Constable Mick Emery, is it’s both.

“On the flipside, those who are driving need to keep in mind that it is a beach, and there needs to be some degree of consideration of that from each side.”

What you need to know: 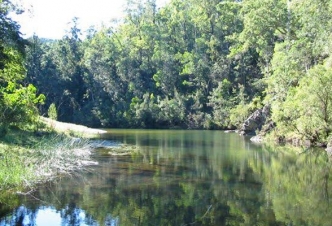