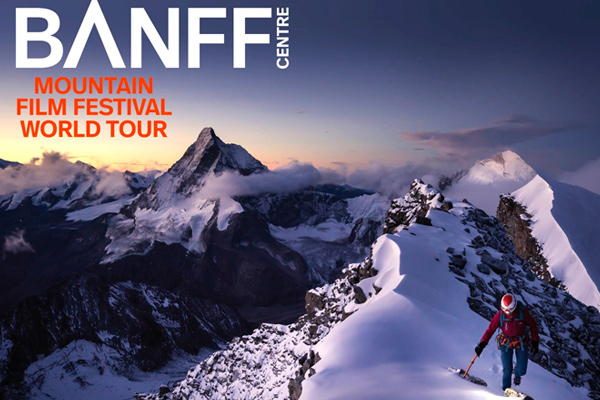 A selection of films from the 2020 Banff Mountain Film Festival courtesy of The Civic Theatre, California which is currently closed due to COVID-19 concerns.

Check out the trailer

Select a film to watch here ...

The Banff Mountain Film Festival is an international film competition and annual presentation of short films and documentaries about mountain culture, sports, and the environment. It was launched in 1976 as The Banff Festival of Mountain Films by The Banff Centre and is held every fall in Banff, Alberta.

From this selection a program of over 2 hours of thought-provoking films, with subject matter ranging from remote landscapes and cultures to adrenaline-packed action sports are selected to tour Australia each April, May and June. In Australia the same 2+ hours of films are shown at each screening. 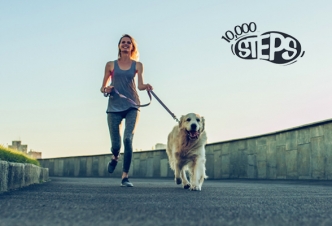