Are we in the sixth mass extinction on Earth? 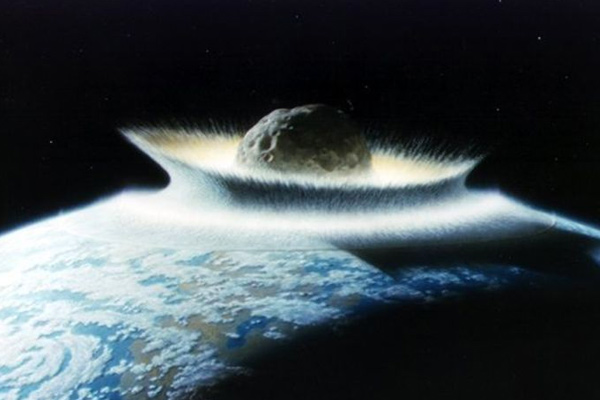 Humans are probably causing what ice ages and asteroids caused before them.

Are we in the sixth mass extinction on Earth?

The signs are all there ...

For more than 3.5 billion years, living organisms have thrived, multiplied and diversified to occupy every ecosystem on Earth.

The flip side to this explosion of new species is that species extinctions have also always been part of the evolutionary life cycle.

But these two processes are not always in step.

When the loss of species rapidly outpaces the formation of new species, this balance can be tipped enough to elicit what are known as “mass extinction” events.

A mass extinction is usually defined as a loss of about three quarters of all species in existence across the entire Earth over a “short” geological period of time. Given the vast amount of time since life first evolved on the planet, “short” is defined as anything less than 2.8 million years.

Since at least the Cambrian period that began around 540 million years ago when the diversity of life first exploded into a vast array of forms, only five extinction events have definitively met these mass-extinction criteria.

These so-called “Big Five” have become part of the scientific benchmark to determine whether human beings have today created the conditions for a sixth mass extinction.

How does Australia fit into the pattern?

Australia has one of the worst recent extinction records of any continent, with more than 100 species of vertebrates going extinct since the first people arrived over 50,000 years ago. And more than 300 animal and 1,000 plant species are now considered threatened with imminent extinction.

Although biologists are still debating how much the current extinction rate exceeds the background rate, even the most conservative estimates reveal an exceptionally rapid loss of biodiversity typical of a mass extinction event.

In fact, some studies show that the interacting conditions experienced today, such as accelerated climate change, changing atmospheric composition caused by human industry, and abnormal ecological stresses arising from human consumption of resources, define a perfect storm for extinctions.

All these conditions together indicate that a sixth mass extinction is already well underway. 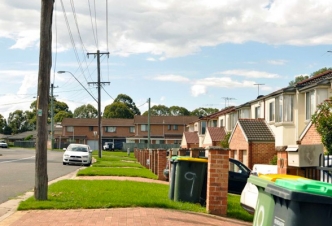