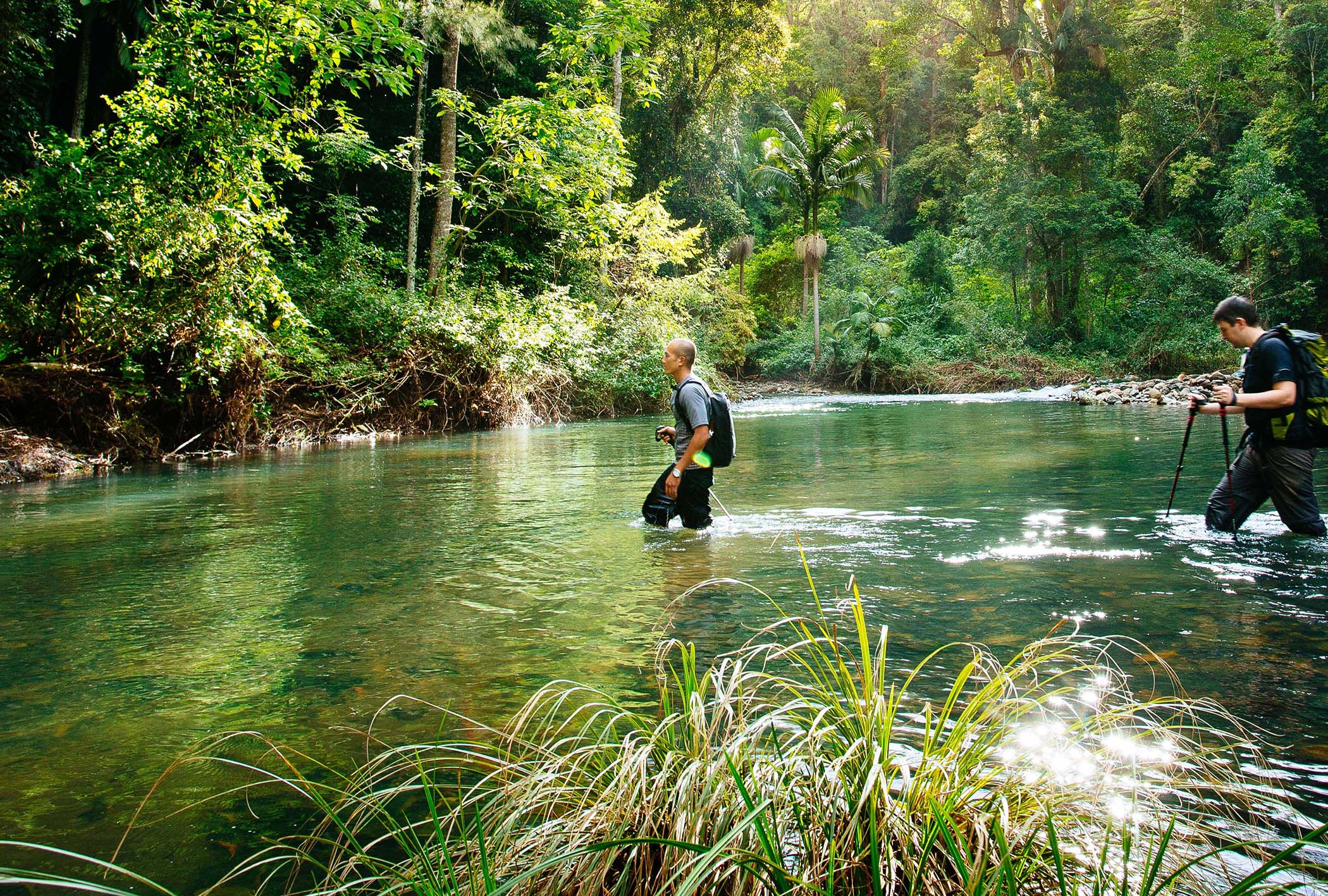 All Work, No Play 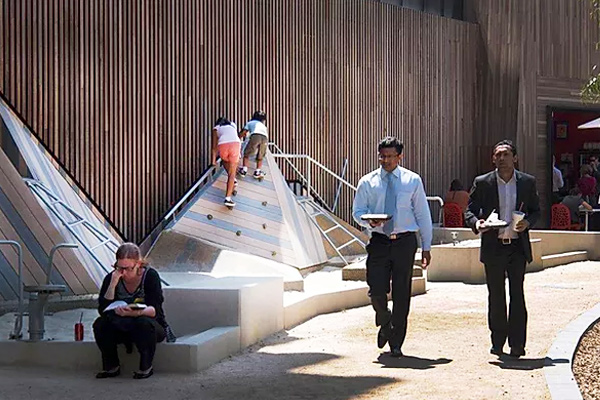 All Work, No Play

Why Child-Blind Cities Need to Change

Australian cities are densifying at a rapid rate. To accommodate growth in Sydney, it has been estimated that over 309,000 new houses are needed in the next 5 years, and up to 45 per cent of the city’s housing will be high-density by 2031. But as suburbs become more awash with infrastructure, backyards are shrinking. Balconies are replacing gardens and lot sizes are diminishing as apartments get taller and supersede houses in building approvals. With one in four Australian children already spending less than two hours per week playing outdoors, what consequence will increasing urban densification have on the hearts and minds of our youngest city dwellers?

The number of children living in cities shouldn’t be underestimated as more families choose to live in cities for proximity to work, access to cultural and lifestyle hubs, and in some cases affordable housing. In fact, 25 per cent of Sydney city apartment-dwellers (and counting) have children.

Being blind to a child’s playful mentality has major social, physical and mental health implications. And without sustainable spaces wherein children can thrive, the economic and societal outputs of this generation will only diminish.

Why play is vital for developmental needs

“Play is the highest form of research,” Albert Einstein said, and it should be encouraged everywhere. Through play we learn the skills we need to survive and thrive as a species.

Play develops problem solving, creativity, social skills, empathy, and physical and cognitive development. Nurturing these skills is particularly important when 1 in 4 children in Australia is overweight and almost one in seven four to 17-year-olds were assessed as having mental disorders in the previous 12 months.

… to play, children need space — one thing that the compacted cities of our future won’t boast. We need to redefine the idea of a “playground” to include and prioritise play opportunities for children of all areas, seamlessly integrated into unexpected places such as train stations, bus stops, nature strips, bridge foundations and rooftops.